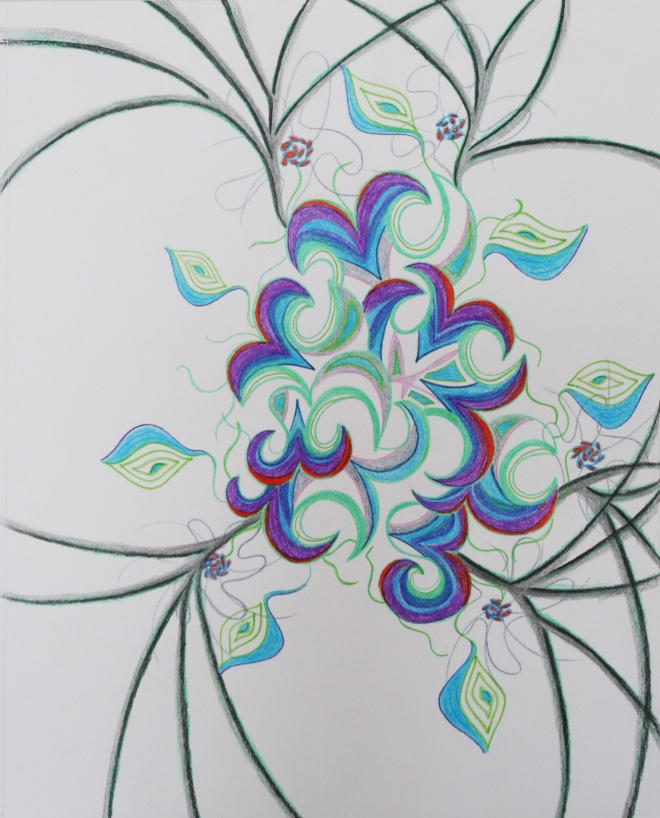 I watched a scene unfold before me that will be instructive for our conversation about how to use psychology to train your dog. Today outside a grocery store a guy and his rather large canine friend were out on a walk enjoying the sunny afternoon. A second dog was sitting placidly outside the establishment, leashed to a tree, as they walked by. The large dog became aggressive out of nowhere and started pulling hard on the leash as our human tried desperately to pull him back. He started barking loudly in the face of the placid dog. Finally the guy, who we will call the trainer from now on, was able to get his dog back under control. He issued a stern reprimand, saying “No! Bad dog!” He didn’t use any physical punishment, and did a good job of making eye contact, impressing upon his subject the gravity of the situation. After a few seconds they got back on their way.

What is the trainer doing correctly and where could he go deeper into psychological principles to get better results? Right now he is using negative reinforcements to train his dog. A reinforcement, whether negative or positive, has the same underlying purpose, which is to make a behavior occur more often in the future. Negative reinforcement uses an aversive, something the subject doesn’t like and wants to avoid, in order to accomplish the goal of making the desired behavior start happening. In the case of the example from above, what the dog didn’t like was being reprimanded. Criticism and disappointment are both highly motivating forms of negative reinforcement, for humans and dogs alike.

Under the circumstances our trainer did a good job. He didn’t resort to a corporal punishment but he was firm. He acted quickly, making sure the reprimand occurred right around the same time as the behavior, which has to happen if you want your subject to make a clear association between the two. It was clear his dog understood he had done something wrong before they went back on their way.

Where a trainer can take his skills to the next level is by understanding that positive reinforcements work just as well as negative reinforcements for making desired behaviors occur more often, and that actually they work much better because there is no aversive embedded, no punishment to wreak havoc on a dog’s psyche. With positive reinforcements your dog thinks training is more like a game, which lets him work harder and longer because he really wants to be there, and obviously lets both of your have a great time since playing with your dog is really fun.

Just like a negative reinforcement, a positive reinforcement has to occur at or around the time of a behavior to work properly. This insures that the subject is able to make the connection between the behavior you want and the reward he gets. Praise and encouragement are the rocket fuel of training tools. It’s simple really. All you have to do is tell your dog he is doing a great job right at the time that he performs the behavior you are looking for.

Sometimes it seems like too far of a jump from the behavior you observe now to the one you want to see. This is where shaping comes in. Shaping means progressively getting your subject closer to the desired behavior, almost in stair step fashion, where your positive reinforcement schedule is constantly adjusting so that it’s only applied when your dog performs the behavior from the furthest step. What used to be praiseworthy ceases to be praiseworthy as your subject advances along the continuum, although he will probably still have to enact these earlier behaviors as part of a larger sequence in order to get to the step where praise and encouragement are waiting.

Let’s use these ideas in the context of our case study. What our trainer wants to do is note and reward through praise and encouragement his dog’s behavior of walking by other dogs without taking more than a passing interest in them. All he has to do is set up a live outdoor scenario where they can have several opportunities to walk by leashed dogs. Each time his dog walks by another dog without any fuss, he praises him and pets him right there, at the moment the behavior is happening. Any behavior not the one he is explicitly looking for in this training session should be ignored completely and not reinforced in any way. The dog from our example seemed smart and confident, and I have no doubt he would be capable of sorting out within just one walk his trainer’s desire that he not molest other dogs. He would feel so happy and proud to know he was doing a good job, also feeling smart for figuring out the lesson.

Whatever the training situation is, positive reinforcement using shaping is the most effective and mirrors what a psychologically healthy family looks like, a family where people feel loved, supported, and recognized for the things they are doing well. Many inexpert trainers wonder why their dogs are so neurotic yet just a few minutes of watching their inconsistent and poorly thought out training methods is all it takes to know exactly why they are neurotic. As Mr. Miagi famously said in the Karate Kid,”‘No bad student. Only bad teacher.” You can take your training to a whole new level, feel positive emotions towards your dog, and get real results very quickly when you appropriately apply positive reinforcements.