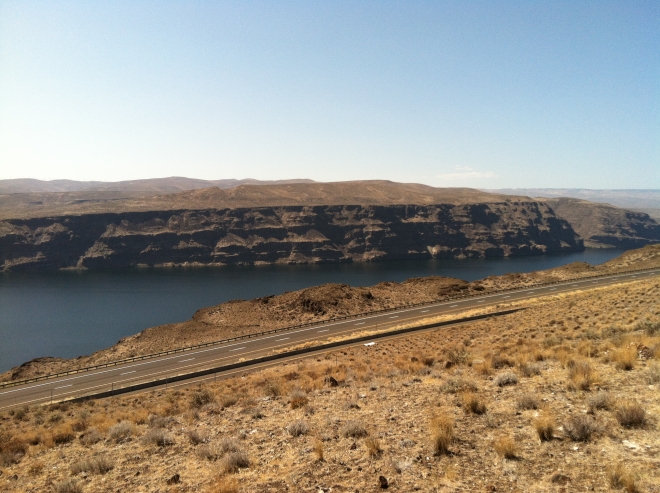 “Those drugs you got won’t make you feel better and pretty soon it’s the only little part of your life you’re keeping together.”

Elliott Smith describes an interesting oddity of the unconscious reasoning process for a person who is addicted to drugs. He will let everything around him fall apart to keep using his drug of choice. This is because it combats existential anxiety. Anxiety and drug addiction are closely linked.

Doing drugs is about lowering existential anxiety in the short-term. Those who become addicted to drugs or alcohol probably have a higher amount of unexamined anxiety than the general population, and so need a more powerful aid than the traditional forms of anxiety reduction. We all have habits in our lives that we use to help deal with anxiety. Some are healthy and some not. Common ways to try to combat anxiety are to exercise, to eat healthy foods, to constantly stay busy with projects and social engagements, to become obsessed with work or over some other aspect of life, to try to avoid spending time alone, to keep a constant noise running in the background like the radio or television, to engage in risk taking behavior like promiscuous sex or reckless driving, and to use drugs or alcohol.

If you were forced to use an artificial anxiety reducer from the list above, the best would be exercise or healthy eating. Of course everyone knows people who become addicted to working out or eating healthy. This underlying predilection for obsessive behavior could easily have manifested itself in the form of drug addiction under different circumstances. Turning to an anxiety reducer instead of confronting anxiety head on will come back to get you because the real problem is not dealt with, it’s just covered up.

This is how to explain the phenomenon Elliott Smith describes in the second part of his quote, where he says that ‘pretty soon it’s the only little part of your life you’re keeping together’. It is a sad irony that the drug addict will usually let everything around him fall apart, including his career, romantic relationships, friendships, and reputation before  giving up the very thing that is the cause of all those problems. But his drug of choice provides relief against the painful, hard to understand feelings of anxiety and helplessness that have been in place since childhood and nothing else in his life can claim the same.