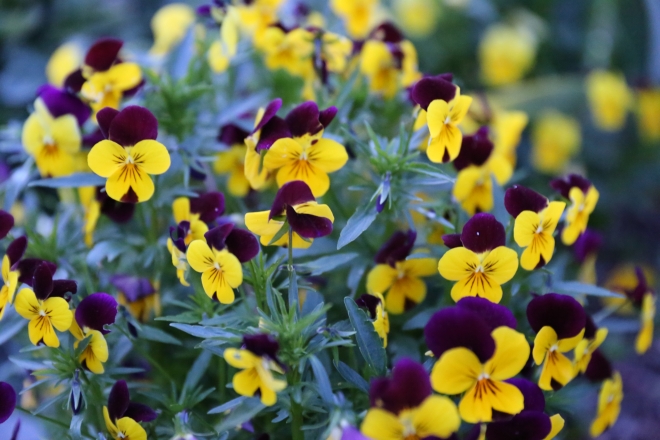 How Not To Communicate With Your Partner

We had the chance to observe a bickering couple over the course of a few hours due to our close proximity in a public square, and though these encounters were only snapshots and can’t tell us whether they were just having a bad day, the way they interacted with one another is instructive for improving the health of your relationship by helping you think about how you communicate with your partner when things aren’t going well.

Our subjects of observation were a young married couple who had brought their children along in a stroller. As they walked by she was yelling at her husband, one hand on the stroller and the other waving in the air, furiously repeating over and over “Get away from me! Just get away from me! Don’t you understand? I don’t want you here! Just leave! Get away from me!” The kids were crying. Obviously she was distressed too. He kept trying to engage with her; though he looked upset he hadn’t lost his temper. Finally he just shook his head and started walking away. At this point she started screaming at him again, but this time it was “Where do you think you’re going? Don’t go so far!”

Talk about feeling cornered. We of course have no idea what started their argument, whether this guy is decent or a monster, but we do know that when he gave her exactly what she asked for she flipped out and decided she wanted something else. This guy had no real options for a behavior that might improve the situation. No matter what he did was wrong, a hallmark of abuse and the cause of neurosis. The conversation was about  power and control, and in this encounter she was the one who wielded it.

Later on we saw them again but the situation was somewhat reversed. She was acting friendly towards him, smiling, with open body language, suggesting a few places they could go for a drink, trying to be helpful with the baby’s bottle and other items. But his body language was completely deflated, shoulders hunched, and he wasn’t making eye contact. He followed dutifully behind her but added nothing to the conversation. The phrase that popped into my head was learned helplessness. But we might also call the behavior stonewalling, an abusive technique more often than not employed by males, where power and control are wielded by not recognizing or responding to what is said. She was clearly trying hard to make things better, known as repair attempts, but he wasn’t having them and remained distant.

In the course of a few hours we saw two fights, one very public and loud, one under the surface and quiet, but both concerned with power and control. This is the legacy being passed on to two young children who know no different, whose blueprint for adult romantic relationships is being transmitted by observing the minute details of their parents’ behavior.