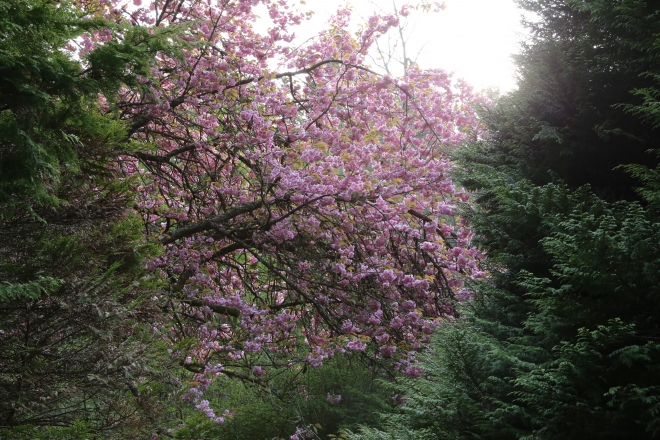 Addicted To A Lifestyle

We saw a heading for a post entitled Addiction as a Love Affair With Life? by Rune Molbak and found the idea intriguing so we decided to add our own thoughts to the mix. One of the great follies of the Western way of thinking is our attempt to conceptualize everything as its own discrete entity, able to be understood on its own, without recognizing the interconnectedness of all things. In the context of addictions one example is that we usually focus on the intoxicating effects of the substance, its painful withdrawal symptoms, or its intrinsic addictive properties without recognizing that drugs and alcohol are also addictive because of the lifestyle that comes along with them.

Let’s get real, no one who starts using drugs or alcohol believes they will become an addict. Most people who do become addicts are so wrapped up in denial that it often takes severe consequences, where they lose just about everything and everyone precious to them, before they face up to reality and admit they have a serious problem. One of the big reasons why it takes so long to admit the truth is that giving up the substance wouldn’t just be giving up the substance, at least in their minds.

Partying is fun. You’re out on the scene tearing it up with friends, chasing potential romantic partners, hopping from place to place with a carefree attitude. It’s a lot more appealing for most than sitting at home working on a puzzle. The drug provides the context for activities outside of work.

The types of people who love socializing and partying are usually pretty outgoing, gregarious, and fun. They are definitely not sticks in the mud, they’re not boring, and they crave the stimulation that the party scene provides. They get to be the social butterflies they want to be. Of course the substance usually helps in this endeavor by lowering inhibitions, but it’s the whole package that is appealing. The substance is the portal.

When we think in these terms we have a little more sympathy for people who don’t want to give up their habit even though it’s obvious to us how detrimental it is to them. They would be giving up an entire way of being, a perspective on the world, a frame of reference for how to act and relate, an outlet to let off steam, a lifestyle to which they have grown not just comfortable but enamored over the period of time where they weren’t yet considered addicts but just people in a social group having a great time.

An effective course of therapy needs to address this fact and help the addict see that there are many routes to getting these underlying existential needs met, needs like stimulation, inclusion in a social group, and having fun, that don’t rely on a substance with so many harmful side effects to get the job done. Obviously the physiological component is a huge factor in addictions but if we miss the psychological component we miss one of the essential reasons why people started using in the first place, and why they have continued to use despite negative consequences.