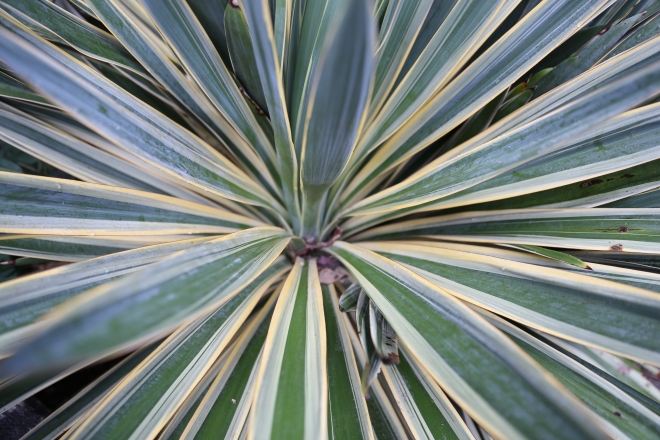 A lot of amateur ‘psychologists’ will tell you that drinking alone is a clear sign of addiction and therefore something to be wary of. But they don’t know what they’re talking about, their pattern recognition is flawed due to making the mistake so common to human beings of confusing correlation with causation.

From a diagnostic point of view, you can just as easily have a drinking problem when you exclusively consume alcohol in social settings as when you consume alcohol when you’re alone. Yes, many people with drinking problems do drink alone, but this is correlated with other diagnostic factors that we will get into below. Drinking alone, in and of itself, is not an indicator one way or the other of whether someone has a problem.

Here are the diagnostic criteria from the DSM-V, the most recent version of the Diagnostic and Statistical Manual of Mental Disorders:

A problematic pattern of alcohol use leading to clinically significant impairment or distress, as manifested by at least two of the following, occurring within a 12-month period:

1. Alcohol is often taken in larger amounts or over a longer period than was intended.
2. There is a persistent desire or unsuccessful efforts to cut down or control alcohol use.
3. A great deal of time is spent in activities necessary to obtain alcohol, use alcohol, or recover from its effects.
4. Craving, or a strong desire or urge to use alcohol.
5. Recurrent alcohol use resulting in a failure to fulfill major role obligations at work, school, or home.
6. Recurrent alcohol use despite having persistent or recurrent social or interpersonal problems caused or exacerbated by the effects of alcohol.
7. Important social, occupational, or recreational activities are given up or reduced because of alcohol use.
8. Recurrent alcohol use in situations in which it is physically hazardous.
9. Alcohol use is continued despite knowledge of having a persistent or recurrent physical or psychological problem that is likely to have been caused or exacerbated by alcohol.
10. Tolerance, as defined by either of the following:
a. A need for markedly increased amounts of alcohol to achieve intoxication or desired effect.
b. A markedly diminished effect with continued use of the same amount of alcohol.
11. Withdrawal, as manifested by either of the following:
a. The characteristic withdrawal syndrome for alcohol (refer to Criteria A and B of the criteria set for alcohol withdrawal, pp. 499-500)
b. Alcohol (or a closely related substance, such as benzodiazepine) is taken to relieve or avoid withdrawal symptoms.

If you look over the list, you can probably see that there are quite a few criteria where drinking alone is a predictable outcome. Friends and acquaintances aren’t always available to party with you. If you’re thinking about alcohol all the time, if you have to recover from its effects every morning, if you’re putting off all your other obligations, and if you can’t seem to beat that craving, there is a good chance you’ll consume alcohol whether people are around or not. But you could just as easily head down to your local bar and meet all those same criteria.