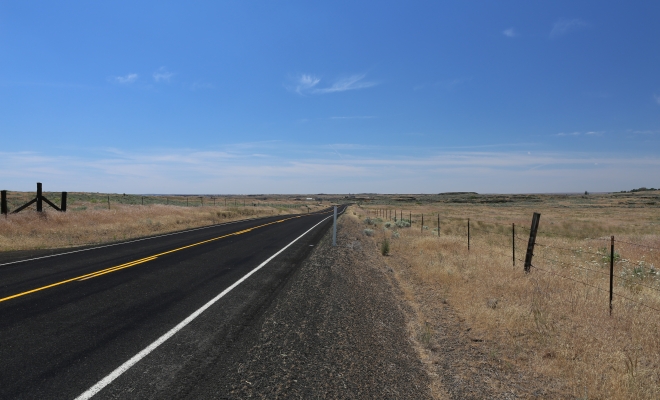 You don’t understand addictions unless you understand the powerful role that denial plays, assisting people in continuing to use drugs despite severe consequences by ignoring or minimizing these consequences. Regardless of your problem, help can never be effective unless you admit you have that problem to begin with, something the Buddha was aware of when he crafted his four noble truths, the second of which was that we recognize the origin of our ill-being.

Denial comes in many different forms, but the one we want to discuss here is what we call denial through association. The basic idea is that by being part of a social group that engages in similar behavior you normalize your behavior, not considering yourself out of the ordinary but as just a person doing what everyone else does.

Often an addict will cite a friend who he believes has a worse problem, as if this somehow lets him off the hook for his own problem. This type of comparison is an effective form of denial because it insulates him from taking an objective look at where he falls on the continuum of substance abuse.

One of the criteria for addiction I really like for cutting through this clever denial strategy is that if you often consume more of the substance than you were planning on consuming, it’s a clear warning sign. This one doesn’t let you off the hook for the fact that the people around you are consuming a lot too, because the volume is not what matters per se. What matters is the fact that the volume is more than you planned, pointing to an inability to control your habit.

If you believe you’re not an addict, prove it by setting an amount for how much of the substance you will consume the next ten times you use it and then see if you can quit on the spot when you have reached that threshold. A non-addict would have no problem accomplishing this task of self-limiting but the addict usually finds it impossible.

Denial through association is a potent way to rationalize your problematic behavior. But it doesn’t matter what those around you are doing, because obviously you’re going to be attracted to and surround yourself with people who share your interests. Their addiction or lack thereof is not your primary concern, yours is.