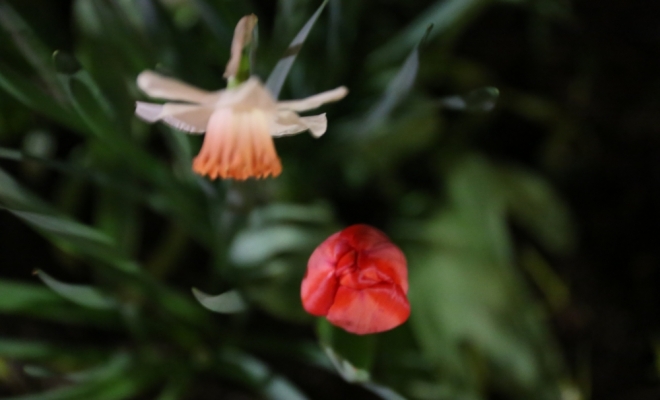 Difference Between Negative Reinforcement And Punishment

A question that always pops up in behavioral psychology is what the difference is between negative reinforcement and punishment. The confusion is understandable because both forms of control have aversive stimuli embedded within them, in other words something that the organism wants to avoid.

Punishment, on the other hand, doesn’t reinforce any specific behavior. It’s only concerned with making the behavior in question stop. The problem with punishment as a form of control is that it tends to only be effective when the threat of punishment is in the organism’s immediate vicinity. The desire to do whatever it was that ended up being punished is not necessarily lessened. When that threat of punishment is nowhere in sight chances are the organism will revert back to the original behavior.

With negative reinforcement it’s different. The control is less obvious. The illusion of freedom is there. All negative reinforcement does is make a behavior more likely to occur in the future by making it reinforcing to the organism to behave in that specific way. You could almost say it’s a side effect that the original behavior that led to aversive consequences disappears.

It might sound like we’re splitting hairs here but the difference really is monumental. Punishments aren’t effective in the long-term as a form of control whereas negative reinforcements are, and this is because the nature of the control is entirely different. Like we said, the first tries to make a behavior stop whereas the second tries to make a behavior more likely to occur.