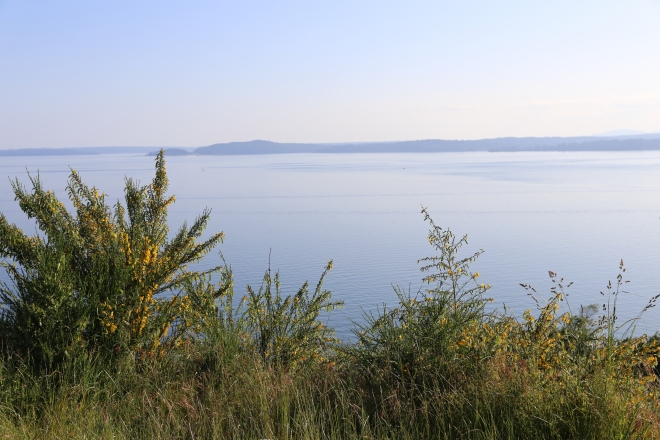 You can talk until you’re blue in the face about all the harmful effects of smoking yet it rarely does any good. By this point, the public is so well educated about the dangers of tobacco use that talking about it here would almost be redundant. So how could it be that  people keep smoking, when they know for a fact that they are ingesting poison with every drag and that they are significantly increasing their chances of going through horrible suffering followed by death?

The best answer we can come up with is behavioral. Next time you observe someone smoking, look at how mechanical their actions are. They take the cigarette out of the pack the same way, light it the same way, bring it to their lips the same way, take a drag the same way, and exhale the same way. All of these behaviors have become hardwired, meaning that at this point they are part of muscle memory and exist largely outside of conscious thought.

It used positive reinforcements early on in the game – Specifically the pleasurable effects of nicotine, the feeling of being cool, the inclusionary social aspect of smoking with other people, and whatever other rewards applied to your specific situation. Those are still in play to some extent now, but a funny shift also occurred, where it started relying more on negative reinforcements – Specifically the uncomfortable symptoms of withdrawal, definitely qualifying as aversives. These aversives disappear almost instantly upon smoking another cigarette, although only for a short time. Like we said, tobacco is a brilliant trainer.

A good trainer also knows you have to put in the time, that the more training opportunities there are, the more chances you will have to shape behaviors in order to get the chain of mini-behaviors that make up the fully formed behavior down exactly the way you want them until they become hardwired and are done by rote by the trainee. The cigarette is almost the perfect setup for this end because it’s legal, people usually smoke multiple times during the day, and each cigarette allows for multiple movements that are not overly complicated and are repeated again and again.

This is why we can talk in the philosophical realm all we want about the very good reasons for quitting, but until we interrupt that behavioral chain we’re basically hitting our heads against the wall and you probably won’t get much tobacco addiction help. If you want to kick your habit it’s useful of course to know why you’re kicking it, like the health benefits you’ll receive right away and down the road, increased spending money, no more smelly clothes, no more smelling bad yourself, no more social stigma or repulsion from the many who deplore your habit, no more forcing others against their will to breathe in the harmful toxins without a filter, no more creeping feeling at the back of your mind that something is wrong with you because you’re unable to control yourself. But to really combat your entrenched pattern of behavior you’ve got to set up your own reinforcement schedule that positively reinforces you for performing some behavior that occurs at the same time as the behavior of smoking would have. And every time you feel those aversive withdrawal symptoms bubbling up you’ve got to become consciously aware of them and have a different behavior ready in place of reaching for that cigarette. We have many articles on behavioral psychology on this site and we recommend you read them all if you want to delve into exactly how you should go about setting up a behavioral schedule to get the lifestyle changes you want.