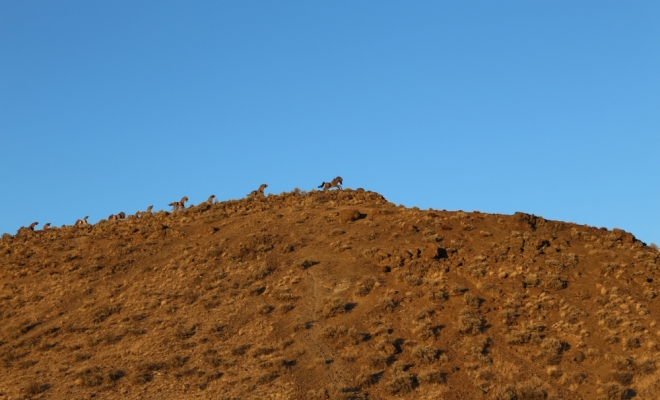 The point of this article is not to be moralistic but to try to show one of the hidden existential dangers of heavy marijuana use, which is the paralysis of personality development. Most addicts smoke several times a day so that they’re in the altered state pretty much all the time.

What ends up happening is that they come to equate this altered state with who they are, with normal. From an existential point of view this is really what separates marijuana from all the other drugs we can think of. You can be high almost all the time so that not being high is what comes to feel like your altered self, like the person who isn’t really you.

Add to this the fact that marijuana has one of the longest periods of withdrawal of any drug, a full six months before it’s completely out of your system, and we quickly isolate the issue. If and when people try to quit they’re bombarded with symptoms that are diametrically opposed to how they have come to perceive themselves, at which point they start smoking again.

In the context of personality development then, heavy marijuana use virtually guarantees that you’ll never find out who you really are because you either equate yourself with the intoxicating effects of the drug or with the withdrawal symptoms of the drug. In the existential sense this situation seems qualitatively different from other addictions, although of course all addictions impede personality development. But marijuana users don’t usually consider their addiction as a form of escape from reality but actually believe the effects of the drug represent reality, represent who and what they are, probably in large part because like we said it’s possible to be high all day every day.