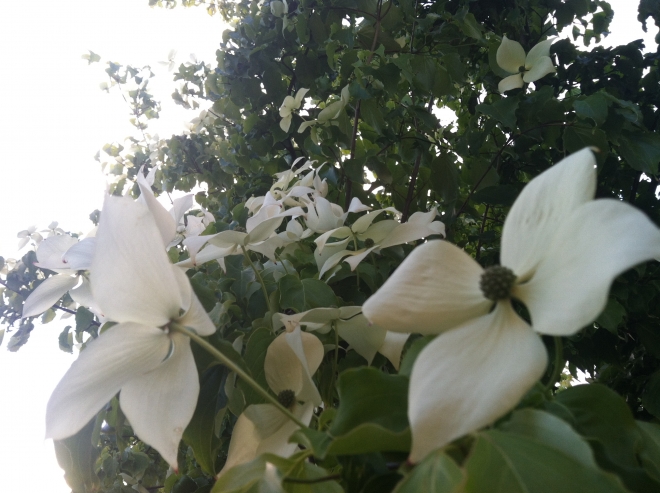 One of the first things aspiring actors learn in improv classes is to never say no during a scene. No matter how strange or off topic a suggestion seems, hilarity and interesting exchanges usually arise out of going with the flow and reorienting to the new situation.

In a documentary called ‘Kumare’ an actor pretended to be a spiritual teacher from India and was able to attract a sizable following in Scottsdale, Arizona. While the premise was obviously very fake, the way he acted towards his followers was very real. He got them to open up and feel understood by never getting defensive, never being judgmental, and creating a space where they felt like they could be themselves. No matter how off the wall a person’s comment was, like saying they came from a different planet, his response was always a friendly ‘okaaayyyy’, followed by eye contact, a smile, and a nod of approval encouraging them to say more.

Good counselors have this same attitude of openness to explore any path that presents itself, and it’s harder to do than you might think. When we are confronted by an idea that grates against our values or seems to threaten some aspect of our being the tendency is to shut it down or become defensive, closing off the possibility of connection and heightened understanding. One of the reasons we do this is because change at bottom signifies real or symbolic death, which is anxiety inducing. We like to believe that our personal version of the world is the objective version of the world. We feel safe, in control, and like we have it all figured out.

But there is a lot of fallout in relationships when defensiveness plays a larger role than openness. A wall is constructed that can never be breached and ultimately both people feel like they are not adequately understood. We all know how frustrating it is to make a comment we believe to be true and have it instantly shut down, so why do we do the same thing to others? Again I think the biggest reason is that we tend to believe our version of the world is the objective version of the world so opinions that challenge it threaten us.

Other than allowing abuse of any kind into a relationship you can pretty much always benefit from deciding to pursue a comment or line of thought openly and take it as far as you can, just like an improv actor does during a scene or a counselor does during a session. You might be surprised by how interesting the conversation gets and how much closer you feel to the person you are speaking with. You might also start to revise your vision of the world, which is a vital component of human growth and self-actualization. You don’t have to accept anything as truth that you don’t want to, but you can definitely benefit from letting other points of view and ideas play themselves out even when they threaten yours.