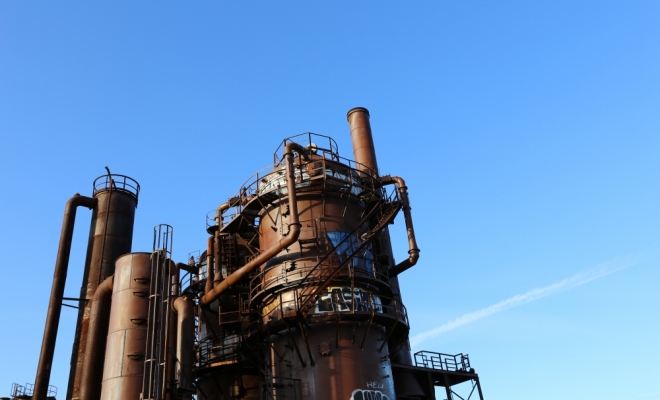 It’s not that modern man is more rational than the primitive, but only that he has become more adept at rationalizing his irrationality, coming up with clever justifications after the fact to explain actions motivated not by reason but by powerful forces over which he has little control or insight.

It’s worth remembering that although the human world has drastically changed since prehistoric times the basic brain structure of homo sapiens has not. Advancements in every field have far outstripped the common individual’s ability to internalize them. His thinking and behavior are dominated by superstition and unchecked emotion, just like they have always been.

That modern man is still primitive is not really a problem, the fact that he blatantly denies it a huge one. Only with conscious awareness of the actual situation can a free choice be made on how to respond to that situation. Baser instincts are destructive not because they are base but because of the individual’s inability to see them as such. And so modern man continues to unleash destructive behaviors onto the world, only to justify them later with a logical explanation.