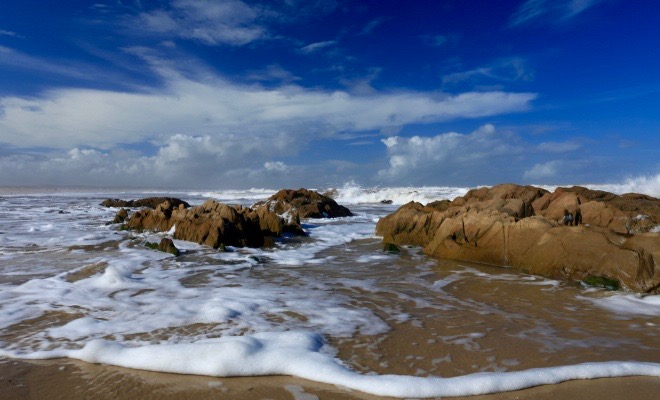 Sadism And Masochism Are Both About Control

Some forms of control are immediately clear and obvious, like being physically restrained or being subjected to a direct command where refusal to obey will result in known adverse consequences. These visible forms of control are not necessarily bad or good they depend on the situation. If it becomes clear that someone is an immediate threat to physically harm self or others restraining them is not only understandable it’s an ethical mandate.  If someone is robbing a bank and a police officer enters the scene yelling “Put your hands up!” the bank robber knows that failing to do so will lead to a shootout. He’ll be upset by the turn of events, and might consider that command to be ‘bad’, but from the objective standpoint, and from the viewpoints of all the hostages in the bank, it’s good.

The advantage that all visible, obvious forms of control have for those subject to that control is being able to clearly identify the motivations behind it and to fight back to change the situation if these motivations are unjust, irrational, unethical, immoral, etc.

You can’t fight back against what you don’t see or understand, against nebulous drives and motivations whose underlying forms are different from the visible guises they wear. Which leads us to the masochistic and sadistic life solutions, which are, at bottom, about wielding control. But unlike the visible, obvious forms of control that are easily conceptualized masochism and sadism are usually rationalized on some other plausible grounds so that neither the people subject to the hidden control underneath or the masochists and sadists themselves are consciously aware that the desire to control the surrounding environment and the people in it is motivated by the need to gain relief from feelings of helplessness in a world perceived as hostile.

Masochists are most likely resort to love, to the caring, consideration, nurturing, etc. they’ve given out. They believe they;re entitled to fidelity in return. They manipulate situations by making those close to them believe that they’re betraying love, caring, consideration, nurturing, etc. in some way. Sadists are most likely to resort to leadership, to authority, duty, obedience, etc. They manipulate situations by making them close to them believe they’re betraying authority, duty, obedience, etc. in some way

Of course love and leadership are only two of countless rationalizations. But what they all have in common is that they obscure the true motivation, the need for control, and make it hard for those subject to control to fight back since they can’t even really isolate how their behavior is being compelled, they’re not always exactly aware that they’re being controlled. They just feel a sense of guilt for not measuring up to culturally agreed upon virtues like love or knowing one’s place in the chain of command. Their resulting actions are meant to eradicate their guilt. But that guilt is usually unfounded in the first place since virtues are being co-opted. Unhealthy, leeching attachment is not love, nor is demanding unquestioning obedience leadership.