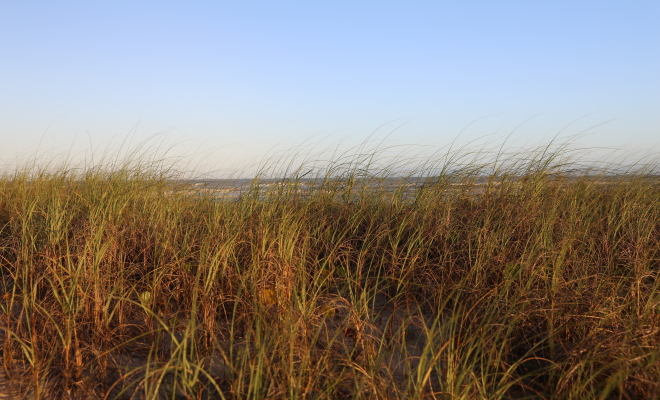 All abuse is about instilling doubt in order to maintain control, but there are various levels of sophistication this instillation of doubt takes, depending on the intelligence and the underlying psychology of the abuser. In its most brutally obvious forms you’ve got physical violence or threats of physical violence along with name calling clearly meant to denigrate and belittle. “You’re worthless, you’re unlovable, you’re stupid, you’re fat, etc.” Now there’s no question that these sort of brunt force abusive attacks cause tremendous damage but there’s easy to categorize as abusive.

In our view what separates more diabolical forms of abuse, what we might call sadistic abuse, from the easier to categorize brute force attacks is that sadistic abusers use cultural norms and conventions to their advantage in order to sow confusion in the minds of their victims about what’s happening to them. They do this by creating an abnormal situation, but one they usually seek to justify, and then wait for their victims to respond to that abnormal situation in a way that’s normal under those abnormal circumstances but abnormal from the wider cultural perspective, at which point sadists blame, denigrate, and belittle their victims for that abnormal, dysfunctional behavior.

A concrete example of the sadistic minds games we’re talking about is a tyrannical authority figure who during an interview cows someone into submission through intimidating body language and thinly veiled hostile words. Once this victim has been properly cowed his own body language is likely to mimic his emotional state. He won’t make much eye contact, he’ll hunch his shoulders, he’ll wring their hands. At this point the sadistic authority figure might say something like “Look at me when I’m talking to you boy” or “Stand up straight when I’m talking to you.” The victim is now caught in a psychological trap. From the wider perspective of cultural norms and values we are supposed to make good eye contact and doing anything less can even be construed as a sign of disrespect. The outcome will be the victim leaving the situation in a state of psychological disequilibrium, feeling bad about himself and getting down on himself, as if he were to blame for the encounter.