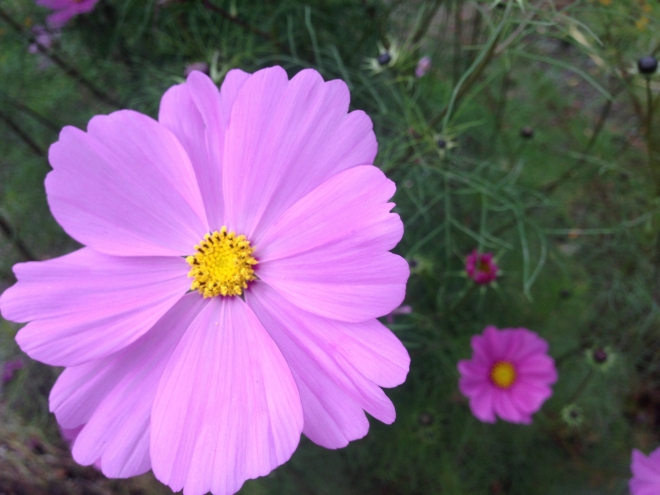 People usually begin pursuing a new interest with high hopes and aspirations. You are not going to find too many people starting out who believe from the get go that they are going to quit. But this is exactly what happens all the time, and many spend their entire lives bouncing from one new interest to the next without ever getting really good at anything. We will share some psychological observations that will help you understand this phenomenon better and hope give you the insight you need to keep at a new interest when the going gets tough.

Regardless of the discipline, beginners usually believe they are more skilled and closer to mastery than they are. It’s not really their fault. For one thing, they don’t have grounds for comparison yet. There is no real context in which to situate their abilities. We can’t know what we don’t yet know. When we have just started out we haven’t bumped up against real limitations so we don’t have a clear idea of what it actually takes to be successful.

Actually in general humans seem to be hardwired to overestimate their intelligence and abilities. Many clever studies have proven this fact. Almost everyone rates themselves as better than average at everything, whether we are talking about intelligence or driving ability. But obviously it’s impossible for everyone to be better than average. The majority of people have to fall somewhere in the middle when dealing with averages.

Reading this you probably agree with the inescapable logic, but you still don’t believe it applies to you. “Sure, not everyone can be a great driver. Most people have to be average at it. That much is obvious. But I am a great driver.” It makes a lot of evolutionary sense to be hardwired to overrate ourselves. If you were to confront any of the myriad challenges in nature, it would be much better to have an optimistic attitude where you believed you could overcome them than a pessimistic attitude where you quickly gave up as you realized that the demands fell too far outside of your skill set.

Where we get into trouble in the realm of rating ourselves as better than we actually are is when we are confronted with incontrovertible evidence to the contrary, which is what always happens when we stay with a new interest long enough to reach the point where we are able to more accurately compare ourselves against experts. All of a sudden the warning bells go off. This is probably the point where most people give up, relegating the new insight to their unconscious and rationalizing quitting on some other grounds. “It just wasn’t for me.” The real issue is that many people tie up their global sense of Self with the specific interest they are pursuing. It feels like too much to bear to accept that this Self is not as extraordinary as once believed. Better to keep the Self intact by abandoning the new interest.

The fact is that regardless of our innate talents, we have to pass through the fire if we want to get really good at anything. The way to stay on track is to keep that beginner’s mind throughout the journey, doing away with constant comparison and instead focusing  on our own progress. It’s easy to look at masters in any discipline and think of their talents as having appeared out of nowhere, fully formed, because they make it look so easy. We don’t necessarily consider all the painstaking hours of work and practice that they put in to get to that point, hours that we have to put in as well if we want to have the chance to reach a similar level.

There is a strange paradox to consider, but one that can be really useful to help you keep going in the face of challenges and slowed progress. It’s that you are a Self pursuing an interest so your sense of Self does not have to be dependent on your skill level in it, yet as you increase your skill level you will probably begin to define your Self more and more in relation to this interest. The only way to get there is to keep going, and this means leaving your ego at the door once you have moved on from the beginning stages, celebrating your progress instead of getting down on yourself for not measuring up to the level of people who have already walked the long road.