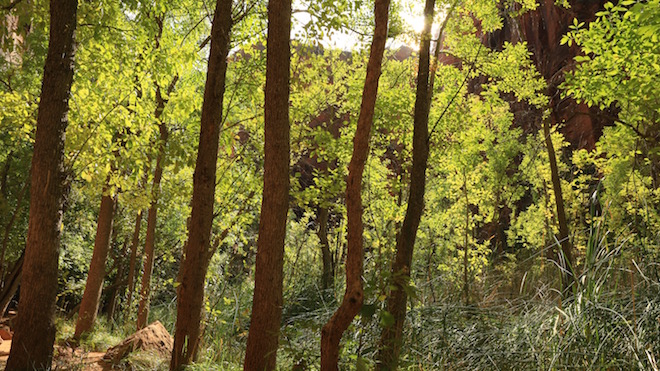 When people reach a point in their lives where they decide their current way of being in the world isn’t working anymore they often feel tempted to think in terms of personality overhaul. They want to start from scratch, to say goodbye to the old and hello to the new, to build themselves from the ground up, to become fundamentally different people from who and what they are right now.

But not only is that hope unattainable, doomed to certain failure, it also discounts traits, thoughts, feelings, and behaviors that have served them quite well in certain circumstances or at least could start serving them quite well with just a little bit of tweaking.

We see growth and self-actualization not as the replacement of one set of traits with another set of traits but as the healthy expression and expansion of traits that are already there and have been there all along. Just about any personality trait you can think of has a light side and a dark side to it depending on how its developed and used. It can be an impetus for growth and human connection or for deterioration and human separation.

If the insight arrives that the old way isn’t working this doesn’t have to mean throwing out the baby with the bathwater, it doesn’t have to mean denying or denigrating the existence of certain personality traits, it doesn’t have to mean trying to play some unattainable role by attempting to think, feel, or behave in ways that just don’t fit. Rather it can mean growing into a more mature expression of traits that are already there, kind of like a hermit crab that leaves its old too small, too confining shell behind in order to move into a new, larger shell that isn’t that much different from the original but does fit a lot better.