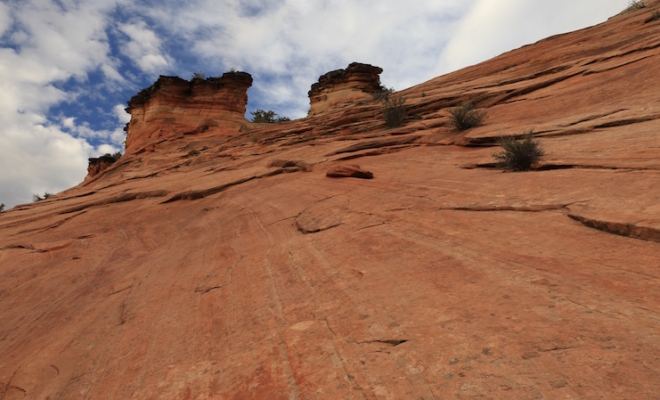 “An abnormal reaction to an abnormal situation is normal behavior.”
-Viktor Frankl

Frankl was referring to the psychological makeup and behavior patterns of prisoners in concentration camps during World War II. They had to deal on a second by second basis with tremendous emotional and physical pressure, with the injustice of their situations. Their sense of Self was eroded. They were treated as less than human. They dealt with constant uncertainty and unimaginable brutality. Their only options were to throw themselves against the electric fence, ending their lives instead of enduring one more minute of the nightmare into which they had been pulled, or to continue fighting for survival.

It’s not at all surprising that prisoners acted and interacted with each other much differently than they would have under normal circumstances. An abnormal reaction to an abnormal situation is normal behavior. I meditated upon this idea and my thoughts drifted to kids whose behavior in school and other social settings lands them in the counselor’s office. Troublemaking, weird comments, threats to another student’s physical integrity, shoplifting, promiscuous behavior, or abusing drugs and alcohol are all infractions that make people take notice. But where there is smoke there is usually fire. I have rarely worked with a child or adolescent referred to me for counseling whose home situation did not involve traumatic stressors in one form or another.

Many kids are prisoners in their own homes and are forced to deal with constant uncertainty. Some are hungry all the time. Some are whipped, belted, spanked, pushed around, bullied, or threatened. Their sense of Self is constantly degraded. Many of them, on a second by second basis, are dealing with emotional, physical, or sexual abuse perpetrated by the people who are supposed to be their caretakers, the people who are supposedly looking out for their best interests. Imagine the unbearable added insult of being told you are the one with the problem that needs fixing, of how that would chip away at your soul.

These kids’ behavior, just like the behavior of the prisoners in Frankl’s concentration camps, is a normal reaction when we consider the situation. What most of these kids need is to be rescued, not to be blamed. They need role models, people who are willing to listen, and authority figures who see and encourage the best in them. They need their situations to change and for the abuse to stop. And they need to understand that anyone would be acting strangely in similar circumstances.