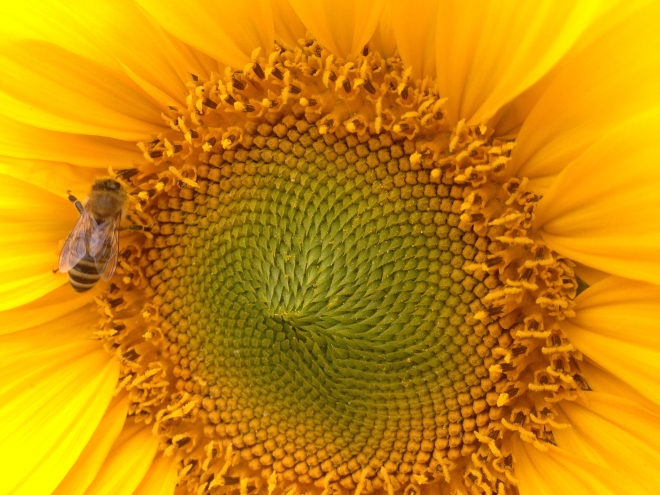 I was jabbering away, completely unaware that I was dominating the conversation, when Ana laughingly brought my attention to it, telling me I was a ‘little parrot’. We were at Via Tribunali in Fremont, drinking our customary half carafe of white wine, dining on some delectable clams freshly plucked from Puget Sound, and watching the hustle and bustle of existence unfold before us on Fremont Ave. It was one of those sunny Seattle summer days that you grind through nightmarish months of wet, cold, and grey to reach.

I considered her comment for a few moments and realized Ana had a great point. I had been talking non-stop over the last half hour or so. That’s when an idea hit me. “You’re right Ana. How do you feel about me trying to be completely silent for the rest of the evening?” She was amenable to the idea. If you are not using lots of time with your partner to play, to try to have a great time together and just have fun, you are probably doing something wrong. Play keeps us young in body and mind. I lasted about seven hours before I cracked, saying something in a moment of lapsed mindfulness, and the jig was up.

Being quiet while still having fun in a social setting was great. Ana did take on more burden of responsibility for the conversation. She also became more reflective. Sometimes she talked about her life, her hopes, her family. I tried to remain supportive with my body language, encouraging her with smiles and nods of approval to continue, showing her I was engaged and interested in what she was talking about.

She was really helpful and normalized a strange situation by dong all the ordering and talking for us as we moved about. She looked happy to be there with me. I noticed after some trial and error that waiters and other people in our environment responded best to a solemn nod, a smile, and eye contact. I think most people realized there was something off about the situation, but we both appeared happy so we escaped too much interest. The people around me seemed to realize my deficit and they were pretty respectful about it. I think any time we are carrying around something that we consider to be a deficit, the thing that really hurts us is when we let this deficit affect our overall state of mind and sense of being. We don’t have to define ourselves by what we lack. Ana worked hard to understand when I had something to get across, and I appreciated her effort. She came up with lots of topics of conversation that were interesting and compelling for both of us. Rather than a detriment me staying silent ended up being a positive thing for us that day.

Related Itemscommuincationplay
← Previous Story Flower
Next Story → Want You Back