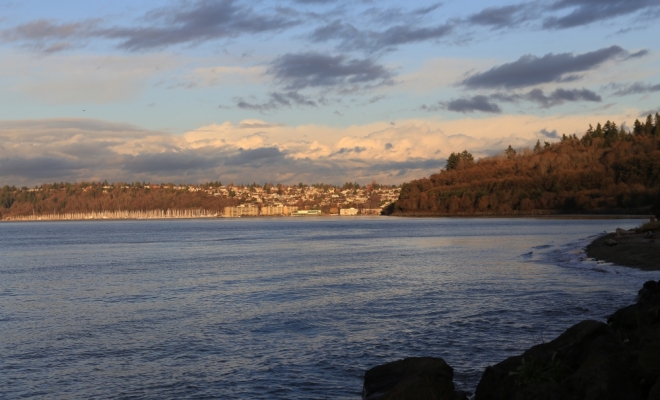 The Unconscious And Expressing It Through Art

Freud believed that dreams were the royal road to the unconscious, which was why he placed so much emphasis on dream interpretation. He, along with a lot of great psychologists to follow him, saw the unconscious communicating in dreams through the use of symbols.

As adults most of us grow accustomed to using human language as the predominant way to communicate and believe it does such a good job that we forget a word can only stand for the object it describes. It can never be that object, making words by their very nature imprecise. In the case of self-expression, when we use words to describe our experience some of this experience is always going to slip through the net.

This is the compelling psychoanalytic reason to express yourself through some form of artistic creation. It can be argued that one of the main sources of ill-being is the feeling of being unknown, the sense of existential isolation that arises from being unable to communicate who you really are and what you have really gone through.

Consider for example that experiences people find really important are exactly the times that are difficult to explain, they’ll say “I’m at a loss for words” or “words just don’t do the story justice.” So we all have this sense, when life becomes intense enough, that the experience and the words to describe it are not the same thing and never can be.

You might find a burden lift that you didn’t even know you were carrying around when you choose to express yourself through creation of some kind because you’ll be giving your unconscious a voice in the real world, not just in the dream world. Of course, artistic creation is just a symbol for an experience too, but it’s a different type of symbol, one less reliant on conscious thought, and it might therefore do a more satisfactory job of representing what is really there for you.