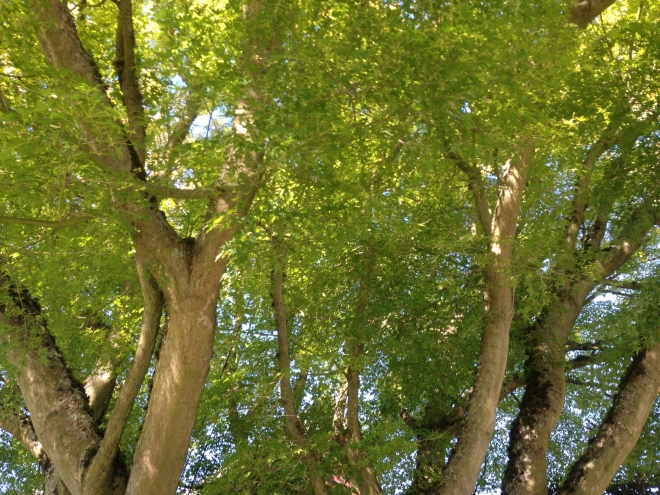 An abuser is an expert in the art of emotional abuse. He or she has learned through various relationships and social situations how to find a grain of truth and exploit it, how to point out supposed flaws for the purpose of control, and how to keep a victim in a perpetual state of self-doubt. Practice makes perfect. With practice and natural inclination comes the ability to expose weaknesses both real and imagined. You start to feel that you have many character flaws that need to be corrected and that you are solely responsible for the problems in the relationship.

We have shown that an abuser’s goal is to instill self-doubt in order to maintain control. His or her life solution is to try to dominate the weaker entity. To see the world in terms of power relationships. To respect strength and abhor weakness while at the same time being drawn to weakness as a means of furthering the feeling of power. To become larger and less vulnerable by engulfing those who seem smaller. An abuser was almost always once a helpless victim of abuse who decided upon this lifestyle in order to lower the unbearable feelings of anxiety. The solution is ultimately destructive but it was created as a way to defend against helplessness in a hostile environment. No one deserves to be abused.

There is a strategy that mental health counselors often use during sessions and you can learn to use it too. You can reframe the conversation to focus on the meaning and goal of the encounter instead of remaining in the trenches and focusing exclusively on the words that are said. In psychology we call this content versus process. Whatever role you play in an abusive relationship, switching over to focusing on the process, or the meaning of an exchange, will be difficult at first and will take courage and tenacity.

Without the ability to take a step back and discuss what is actually being conveyed, mental health counselors would find themselves lost in an endless cycle of blame, rationalizations, differences of opinion, and standoffs that would ultimately lead to either inhabiting an identical role as someone else in the patient’s life or to the rupture of the therapeutic relationship. The secret is to stop focusing on the words being said and instead focus on what these words say about a person’s style of living and life goals. What is the existential significance of the exchange? How does the content of a conversation further a person’s life solution?

When you switch over to process you have a chance to see what is really going on instead of getting confused by the details of a conversation. You stop taking words at face value. In an abusive relationship there are only a few options when focusing exclusively on content. You can bow down to the abuse, accept it as justified, and repress your feelings of hostility. You can defend yourself as best you can, playing directly into the abuser’s hand as you validate by your defensive stance that there is truth to what has been said.  Or you can launch a counter-attack and try to beat an adversary who has infinitely more practice and loves competition. If you stay in the realm of content the result is a foregone conclusion.

Imagine a professional baseball player who proposes a scenario. If you are able to hit more home runs in batting practice, then he will accept that your point is correct in an ongoing argument the two of you have been having. If he is able to hit more home runs then the opposite will be true and you will have to accept his point. No sane person would take this deal for obvious reasons. The baseball player has far more experience, natural ability, and he practices every day. The same is true of an abuser. If you get down in the trenches and play his or her game you will lose because you are not a master in the art of emotional abuse.