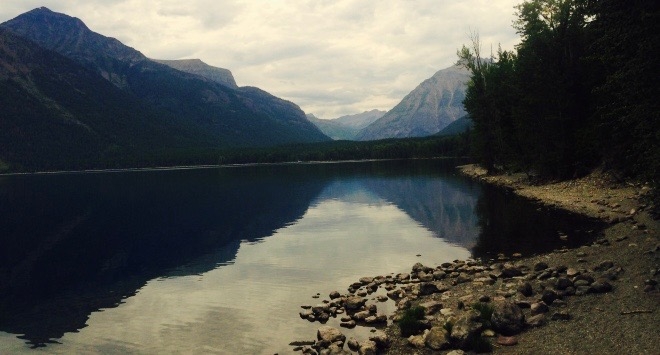 Most of us deal with shyness in varying degrees depending on the situation. Even someone considered quite shy by most people is comfortable and even boisterous in the right settings, like around family members and close friends. This article provides some theoretical and practical considerations to assist you in the battle against shyness, wherever you may fall on the spectrum.

The primary reason to remain in your own bubble, not taking that risk to open up and try to make a connection, is anxiety about making a bad impression. You don’t want to come off the wrong way and you feel increasing discomfort imagining yourself saying or doing something stupid. The way to counteract this paralysis is to realize that your shyness is probably already causing you to be perceived as a snob, a bitch, an asshole, or a weirdo. There is very little you can say or do to make a worse impression. If you think in these terms you might be able to summon up the courage to put yourself out there, since the worst case scenario in your mind might not be much different from how you are actually coming off in the minds of others. Most people are genuinely shocked when they learn someone stayed aloof because they were just really shy. “I always thought he was arrogant! I always thought she was such a snob!”

You might think to yourself, “Okay fine, I want to connect but I just don’t know how.” The best way to bridge the chasm in a situation where you don’t want to be the center of attention is to show real interest, asking open ended questions of the other instead of talking about yourself. It’s a funny thing that on the surface it seems like the person doing all the talking is the one in control, but this is usually patently untrue, something we learn very quickly as counselors. It’s the moderator, the person asking the questions, who directs the flow of conversation. Taking on the role of interested interviewer can help you combat your fear by giving you more control in the encounter.

An open ended question allows for a wide range of answers because it’s never limited to a yes/no. You can easily tweak questions to make them open ended. For example, if you ask, “Did you have a good holiday season?” The response might be a simple “Yes.” If you ask, “What did you get up to during your holiday season?” the range of answers is much wider, you allow for creative responses that you couldn’t have predicted, and you compel the other person to do the bulk of the work at the start of the conversation. Most people love talking about themselves and love it when others are interested in what they have going on, so just letting them spin their wheels will make them have a favorable impression of you and make them remember you as pretty interesting even though they were the ones doing all the heavy lifting. Think of every interaction as a valuable unit of energy that you are giving away. You want to make these units count, and they will go furthest if you turn them into open ended questions.

When you put yourself out there you are going to get rejected and you are going to look stupid at times. There is no way around it. What you have to ask yourself is which option is worse, the temporary pain of having been rejected and then going back to exactly the way things were, or the constant pain that follows you around in all your social encounters as you keep yourself from opening up?