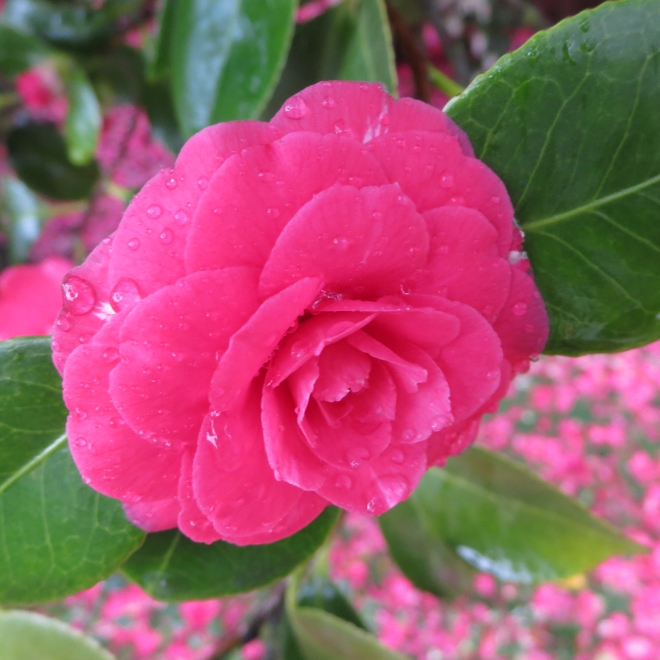 Projecting Discomfort Onto Your Partner

I watched an uncomfortable scene unfold at a coffee shop that will serve as a good example for a type of abuse that occurs in romantic relationships. It’s not always immediately apparent but still does a lot of damage to the foundations. To set the scene, a guy explained that he had been going to therapy again and wanted to tell his partner about some of the insights he had been gaining about himself there.

As he tried to continue, she forcefully stopped him, saying “Why do you always do this? I tell you I don’t want to hear about it but you don’t listen to me. What’s going on in your sick head is your thing! Why don’t you respect me when I tell you that I don’t want to hear it?” They lapsed into an awkward silence and stayed that way for the remainder of their breakfast. Both probably felt hurt and that their needs were being ignored.

The irony is that the woman was absolutely sure it was her partner who was being abusive when really it was her being abusive. She was making a topic of conversation that was extremely important to him off-limits. She was placing her own discomfort about mental health issues onto him so that she could feel guilt-free about washing her hands of the whole thing. In her mind he was the one who lacked respect. He was the one being controlling. All of these ideas are projections and, at least in this conversation, she was the one being disrespectful and controlling. Abuse is about instilling self-doubt in order to maintain control and that’s exactly what she did, making him doubt himself for wanting to open up.

After that kind of exchange what can we expect except silence for the rest of the meal? This relationship appears to be defined by a struggle for control. He is being told he’s not allowed to talk about the very thing that is closest and most important to him. By relenting and talking about something else he thinks he would be handing all the power over to her. She feels frustrated and ignored, that he doesn’t respect her needs.

He was probably thinking about how much different it is during the therapy hour, where he feels acceptance rather than judgment when he talks about the deeper layers of life. She was probably wondering how she ended up with someone who is crazy. Mental health stigma and craziness aside, in a healthy relationship there is really no topic that is off-limits. What is off-limits is disrespect towards the other and controlling behavior. You want to make your relationship a safe port in the storm where you feel understood, not a battleground where opening up is met with outright hostility.