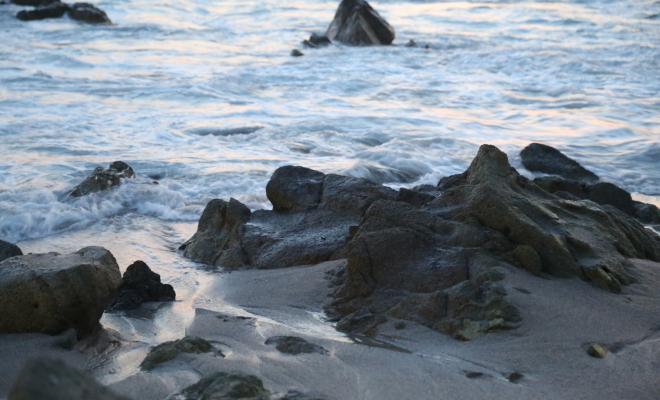 Some types of abuse are hit you in the face obvious but other types are far more subtle. Plus abusers of all kinds tend to qualify and rationalize their abusive words and actions, to try to make these words and actions seem like they’re not abusive. Some examples: ‘Doesn’t everybody tease each other once in a while?’ ‘Nobody’s perfect.’ ‘You’re overreacting.’ ‘You took it the wrong way.’ ‘You really need to grow a thicker skin.’ ‘This was for your own good.’ ‘You made me do it.’

Actually we do all hurt each other once in a while. Even in healthy relationships we say and do things we later regret, things we wish we could take back. So where is that imaginary line where suddenly hurtful words and actions become further evidence of abuse rather than simply an unfortunate incident?

So if you’re always walking on egg shells around someone, if you’re constantly worried about the consequences of saying or doing the wrong things, if you used to consider yourself a pretty confident person but since entering into the relationship you find yourself full of doubt, then you’ve got some major red flags that point to the possibility of an abusive situation.