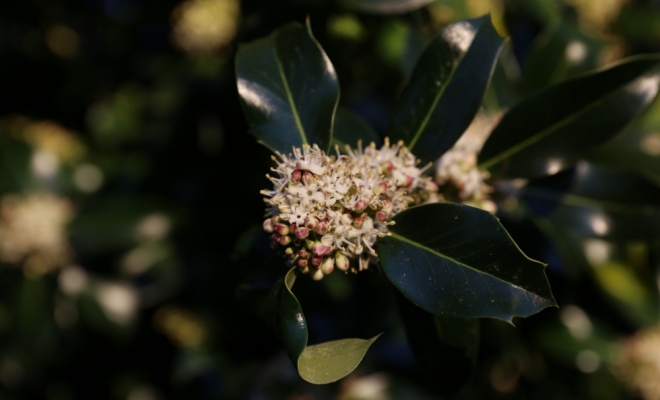 Abuse Comes In Many Shapes And Sizes

Victims of abuse aren’t always consciously aware that they’re being abused. This is because although abuse comes in many shapes and sizes most people have a single image in their heads, which is of a violent, sadistic aggressor who imposes his or her will upon a frightened victim.

But there doesn’t need to be any violence, any physicality at all, for behavior to qualify as abuse. What all abuse has in common, physical, emotional, or psychological, is that it seeks to instill doubt in order to maintain control.

We can even make the case that instilling doubt to maintain control can occur through channels of positive reinforcement that feel quite pleasant to the victim. The phrase ‘you catch more flies with honey’ captures this idea perfectly. The motivation is the same, to capture flies, or in the context of this article to control people. It doesn’t matter whether it’s accomplished through the use of a ‘fly swatter’ or through the use of ‘honey’.

Of course we all try to control those around us sometimes, to get what we want through persuasion, threats, etc. So what’s the real difference? For one thing abuse is not an isolated instance but a pattern of behavior. But even more important it’s that an abuser is concerned with power over, not power for anything. The abuser secretly feels powerless, out of control. The strategy taken to balance out this inner feeling of impotence is to seek to impose his or her will over others. It’s not control for any end except to lower that existential anxiety that comes from feeling powerless.

For those unsure of whether they’re being abused, the real question is if behaviors directed towards them are designed to help them become more themselves, to help them grow and flourish as unique individuals, or designed to keep them from being themselves, to keep them from growing and flourishing as unique individuals. Abuse always derails growth since growth entails the right to become an individual rather than to remain a pawn.