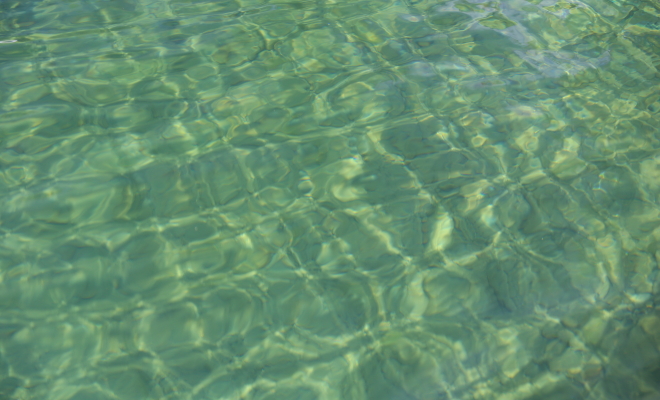 From our psychological point of view an experience becomes traumatic when helplessness reaches a certain threshold, that is when the threatening situation goes along with the dawning realization, at some level of awareness, that very little or nothing can be done to influence the outcome.

Helplessness in a world perceived as hostile, as we have often written, can be seen as the root of all anxiety and as the motivating factor in the formation and maintenance of all neuroses. It’s a state that is avoided at all costs. People sacrifice their healthy development and happiness in order to gain some modicum of protection from the feeling of helplessness in a hostile world.

A distressing event that brings this old hidden feeling of helplessness into clear relief, into the forefront where there is no way to ignore it using the various defense mechanisms that have been in place since childhood, has the potential to make that whole house of cards come crashing down, to wreak havoc on the psyche.

But actually as mortal, emotionally sensitive beings we’re all helpless in a hostile world, it’s just that some of us don’t realize it, especially when we grew up in safe, happy environments where we were shielded from danger, where we were made to feel emotionally and physically secure. When a distressing event shakes those feelings of emotional and physical security the result might be emotional trauma. When we feel like there’s nothing we can do to influence the outcome, when we’re at the mercy of threatening happenings outside of our control, the result will almost definitely be emotional trauma.