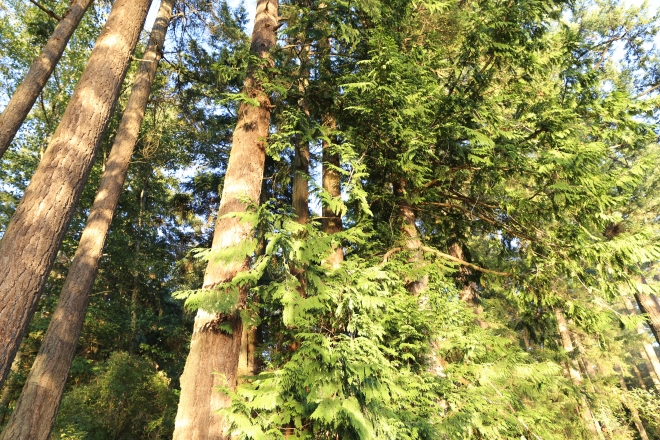 The reason to make this connection is that your anxiety at that time was warranted, you really were more or less helpless, dependent on your primary caregivers and other authority figures for your sustenance and survival. If you were being treated badly, forced to suffer through traumatic or abusive experiences, there was very little you could do to extricate yourself from the situation.

But things have changed now, even if the identical feeling of basic anxiety, the feeling you experienced in childhood, makes it seem like they haven’t. You have a lot more power to influence your surroundings than you think. You didn’t then but you do now. What were once real constraints might now be self-imposed constraints, learned helplessness.

As willing animals, the feeling of helplessness is difficult to bear under any circumstances, especially difficult when conditions are hostile. Make sure your perception of the situation represents reality though, that you really are powerless in the face of hostile conditions rather than just feeling that way due to real helplessness in similar situations when you were younger.