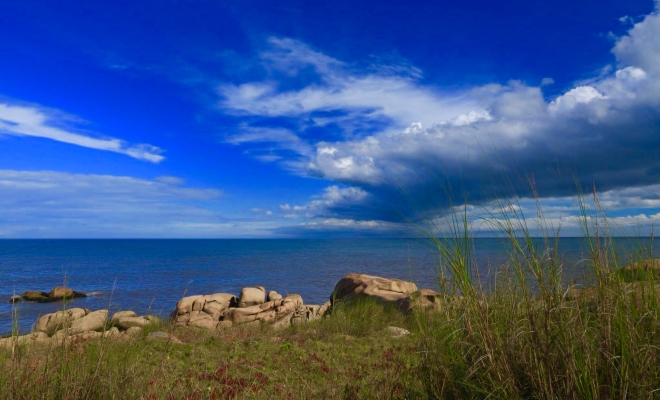 What consciously manifests as the certainty in being right about a specific issue and the desire for the other to accept this truth is, for a certain type, actually just a means to the unconscious psychological end of exerting power and wielding control in order to reduce basic anxiety.

For someone with the psychological makeup we’re talking about, which through a psychoanalytic lens could be termed sadism, domination is the primary life concern and of course domination requires capitulation. Any manifestations of resistance are squashed since this resistance would cast doubt on the life solution chosen to confront the problem of basic anxiety. Only when others are bent to one’s will can the feeling of helplessness in a world perceived as hostile be kept at bay. If others are bent to one’s will they pose no threat to psychological, emotional, or physical security.

How this type of person unwittingly proves that conflict situations are less about expressing known truths and more about acting as vehicles for domination and control is in always demanding capitulation and rarely if ever capitulating, regardless of the issue on the table. We’re all right sometimes and we’re all wrong sometimes. We learn and we grow. If we’re psychologically healthy we’re willing to admit when we’re wrong and we’re willing to come around to different ways of thinking, because our underlying psychological makeup isn’t tied to the compulsive need to assert superiority and wield control.