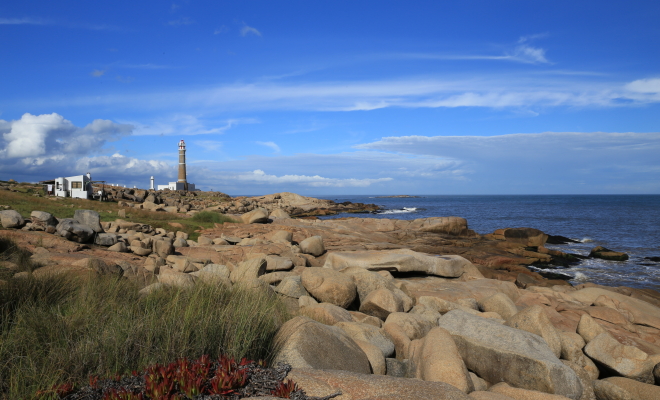 While these polar attitudes towards power and weakness sound simple enough they create confusing and contradictory feelings within the psyche of the sadist since honoring that which is felt to be more powerful makes the sadist feel weak and vulnerable by comparison, turning the sadist into the despised entity. And on the other side of the coin that which is associated with weakness, although loathed, denigrated, thought to be superfluous, is also absolutely necessary to have around in order to maintain or regain that wanted sense of power and invulnerability

These contradictory attitudes wreak havoc on their personal relationships. Sadists do a lot of mental flip flopping in how they perceive the people close to them, venerating but also actively or passively tearing down those they perceive as strong while denigrating but actively or passively surrounding themselves with those they perceive as weak. Often cycles of veneration and denigration will center around one and the same person, usually a romantic interest. What should be obvious from this article is that the flip flopping has little to do with the traits and behaviors of the people who surround sadists and everything to do with the conflicting attitudes towards power and weakness in the psyches of sadists themselves. Until these attitudes are brought into conscious awareness and overcome sadists will continue to suffer, regardless of the power they acquire, and those close to them will continue to suffer too.

Related Itemsmasochismsadism
← Previous Story What Is Repression?
Next Story → Sadism And Masochism Are Both About Control