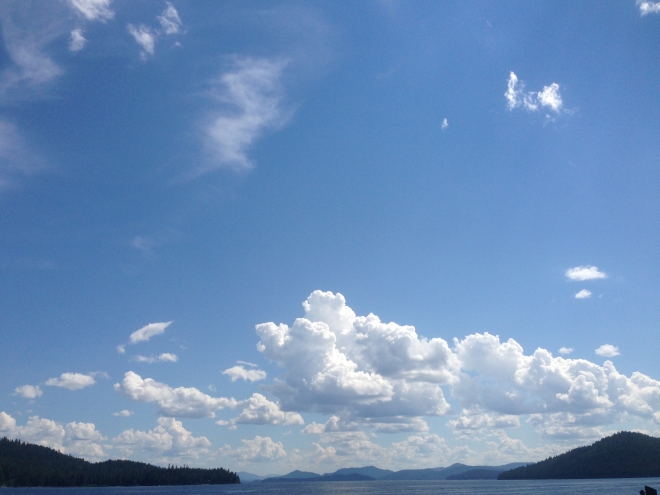 The Universalists were a fellowship made up of representatives from many different galaxies. They were committed to the purpose of promoting peace and well-being in the universe. As civilizations became more advanced, sending and receiving diplomatic convoys to and from galaxies across the stars, many sentient organisms began to realize that old allegiances towards clan, nation, planet, solar system, and even galaxy were absurdly limited in scope, lacking appreciation for the interdependence of all particles and ultimately the shared destiny of all life in the universe. The rallying cry of members from many of the most advanced civilizations became “Not a nationalist. Not a worldist. We are Universalists.” Soon the best and brightest from countless planets became part of a special task force charged with maintaining peace and fostering a sense of harmony and community among all sentient organisms.

The powers of many of these members were nothing short of extraordinary. They would have been considered gods by less advanced civilizations. Probably the most prominent figure had arrived out of thin air to volunteer his services at a meeting taking place at an important outpost in the Andromeda galaxy. He could shape shift. He could move around the universe at will, imagining himself in a specific location and instantly traveling there. He didn’t seem to require oxygen or anything else to survive. Actually no one knew the extent of his powers, and if they had known, a general sense of unease would have gripped them. He had destroyed planets. This had been thousands of years before. He had believed at the time that exterminating a species developing rapidly, whose primary goal was the domination and subjugation of other life forms, was justified. After long days of meditation he acted in the interest of protecting the universe. He would come to doubt and to regret this decision for the rest of his life. The memory of it was what had spurred him to join the Universalists, making a promise to himself that he would never again use his powers for destruction of any kind.

He had recently become interested in a race of sentient organisms who called themselves human beings. He had stumbled upon them rather by accident. He was traveling to a different planet but while absentmindedly considering a few responsibilities during his shift he landed on earth instead. Humans had escaped too much interest from other beings in the universe because they were not yet considered advanced enough to pose the threat of expanding the frontiers of their civilization beyond their home planet, and Universalists generally waited until this occurred before making first contact. But he was instantly shocked by their creativity. Although they were not far advanced relatively speaking, their technological progress over the last few hundred years dwarfed anything any other civilization he had encountered on his endless travels had accomplished in a similar time frame. If they kept up at this rate and managed not to destroy themselves in the process, he thought, they would be an imposing presence in the universe. And this scared him. He saw their propensity for creation, but also quickly noticed the ease many of them had with destruction, how they used up natural resources without the slightest concern about the repercussions, the endless cycle of their wars, and all the unnecessary suffering. He was reminded of another species he had exterminated long ago, and that old feeling of regret surged up inside of him. Humans were a strange mix. He saw their potential for greatness but also their potential for great evil.

That was when an idea hit him. “I can make them prisoners in their own galaxy without having to destroy them, limiting the damage they can cause. A ring around the Milky Way. Forever in its confines shall mankind stay.” He could act unilaterally. But in the next moment he discarded the plan. Questions of power, freedom, responsibility, and peace skirted across the edge of his conscious thought. A state of equilibrium caused by authoritarian control is not peace at all. It is subservience, subjugation, a wolf in sheep’s clothing. Without freedom there can be no responsibility for thinking and acting, and without the free, responsible decision to live a life of peace a state of non-war is meaningless, imposed from without. How could he, unbeknownst to humans, make a choice to limit freedom and responsibility while claiming to be a broker for peace? For better or worse he would let these beings decide their own destinies.

Besides, many of humanity’s most exemplary members had already come to conclusions in their short lives that had taken him thousands of years of agonizing thought to reach. They had a chance. The best and brightest of humanity had reached a state of enlightenment. As he buzzed across several galaxies, returning home, he felt the weight of his decision to stay out of the affairs of humans mixed with the weight of a few books he had brought back with him, including one by the Buddhist monk Thich Nhat Hanh. The beautiful simplicity of the prose resonated with him more deeply than more advanced material by evolved lifeforms in other parts of the universe ever had. The line that stuck out, grabbing and holding his interest without letting go, said “I do not believe that there is a way to peace. Peace is the way.” He hoped that one day soon representatives of humanity would reach out across the galaxies in a spirit of peace and community, that they would realize what so many other sentient organisms across the universe had already realized, that all organisms were connected in an intricate web. That the way of meaning was the way of peace, and that only a spirit of peace could save humanity from the grisly fate that probably awaited it. That their only chance for lasting meaning, their only chance to validate the existence of all the humans who had come before them, was to reach beyond themselves, adding to the river of the universe at large before they had used up all the resources on their home planet.

As he was pondering these thoughts an emergency message reached him from a few trusted Universalists. The universe was about to collide, for the first time in known history, with another universe. The multiverse was real. In that moment he realized that even the idea of ‘Universalist’ had been too narrow, too limited of a definition to describe the connectedness of all things. He knew some difficult questions were about to be raised. Should they protect the frontiers of their own universe against possible attack? Allow the two to collide with no intervention? Send an exploratory mission into the unknown? What if the species waiting there were warlike and technologically advanced? The same questions that had plagued human beings for millenia on an impossibly small scale were now occurring on the largest scale so far imaginable, and even that scale might be nothing more than a speck of dust, a grain of sand on the beach of existence.