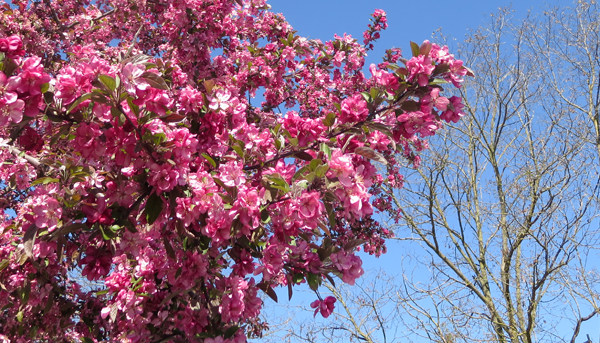 When we define abuse as instilling self-doubt in order to maintain control we have a flexible system of categorization that lets us better see the internal motivations of people committing acts. We move away from the Aristotelian logic that is so prevalent in our culture yet often limits the scope of our understanding.

We talked about Aristotelian logic versus dialectics in the article ‘Ambivalence‘. To briefly recap, Aristotle’s logic says that a thing can only be that one thing and not something else at the same time. Most of us equate domestic violence with abuse and that’s because domestic violence usually is abuse. Our tendency to see things as ‘this or that’ makes it difficult to picture how an instance of domestic violence could not be abuse. The broader definition of instilling self-doubt in order to maintain control gives us the freedom to conceptualize an act based on the motivation of the person performing it.

Before we go further in this discussion let’s make it clear that domestic violence of any kind is poisonous to a relationship. An unhealthy power structure is created where physical superiority has to be taken into account and feared. Bitterness takes the place of love and openness. Abuse and domestic violence are usually generational so if you were abused or witnessed it as a child you owe it to yourself and your partner to go to counseling now even if you don’t think you have a problem. Abusive actions will likely seep into your relationship, precisely because abuse can be so varied and does not have to be physical to exist.

Our existential definition of abuse opens up therapeutic possibilities for growth and eventual repair in cases where domestic violence stems from a different source than the desire to dominate or control. Many people rely on emotional torment and threats of violence without resorting to actual violence yet their actions are abusive and quite damaging. A victim will feel great deals of psychological and emotional pain including loneliness, fear, depression, and lowered self-worth. He or she will probably start to develop psychosomatic symptoms like headaches or backaches. The relationship will be one of decay where growing into one’s full self is impossible.

The possibility for good outcomes goes up dramatically when the balance of the relationship is defined by openness and growth. Here are some questions a person can ask to look for other instances of abuse that are sometimes more difficult to detect. If these instances are present then they point to a characterological structure where the underlying motivation for domestic violence probably is to instill self-doubt in order to maintain control. They point to a person who is abusive:

If the answer is no to these questions and many others like them then we can start to look for other internal motivations to explain the action like rage or inability to control oneself when feeling cornered, for example. We don’t have to define an isolated event as abuse if it really does not sync up with the rest of the relationship and if its intent is not to instill self-doubt in order to maintain control. This realization by itself can move partners closer together and make them want to team up to beat a problem not centered in the relationship. They don’t have to deal with the added pressure of believing they are in an abusive relationship when they are really not. Of course, the domestic violence still occurred and the partner who has been damaged needs to look deeply to see whether repair is actually possible. There is no guarantee that it will not happen again, only that it might be motivated by different sources than abuse.