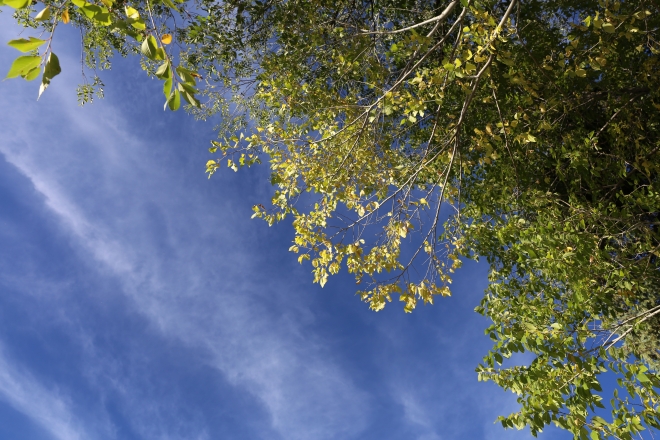 Adult bullies share a lot of commonalities with their child counterparts, but they do learn tricks along the way to make their bullying more effective and less obvious. We might say the biggest change is that while physical intimidation is still sometimes in the picture, they learn to rely more heavily on emotional and psychological intimidation to get their way. This is often out of necessity since the consequences of physical intimidation or outright violence in the public spheres of life become obvious to the bully. Resorting to these old tactics, which may have worked quite well on the playground, would hinder rather than further overall goals.

Whether we call it bullying or abuse, the hallmark of this type of adult’s behavior is instilling doubt in order to maintain control. One of the most tried and true means of doing so is gaslighting, meaning making people on the receiving end question their perception of events. The bully finds that one of the most effective means of instilling doubt and maintaining control is bullying a person into admitting that bullying has not occurred.

Another tactic is to rally others to the cause, getting them to view victims as cowards, weaklings, wimps. People love a scapegoat because it takes that bright spotlight off of their own emotional and psychological problems, letting them focus instead on someone else.  You can find plenty of evidence of this false narrative on the social networks in the form of mean spirited comments every time a bullying story goes public, where a victim who has been subjected to daily emotional and psychological torment is turned into the perpetrator, into this spineless tattletale who has no guts and can’t even take a little harmless fun.

But there is nothing harmless about bullying, about using psychological, emotional, or physical intimidation to instill self-doubt in order to maintain control, trying to feel bigger by making someone else feel smaller, isolating them from the group and making them question their sanity on a daily basis. Neuroscience is showing us that emotional abuse is real pain, it hurts just like physical pain does. Those who don’t take bullying seriously are either bullies themselves or have never been subjected to bullying behavior.