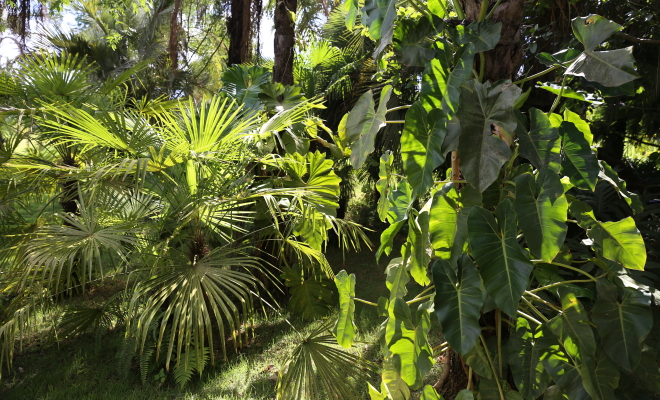 There’s more than one way to kill a plant. We all know that not paying enough attention does the trick. Sooner or later it withers and dies. It sends out plenty of cries for help along the way, communicating its need for proper care and attention in the only language it has at its disposal. First it starts to droop, then some of its leaves start to fall off, then it turns brown and brittle, finally it gives up and dies. But maybe you’re too busy or maybe your’re not observant enough or maybe you just don’t care or maybe you never really wanted the plant in the first place. Whatever the reason is the result is the same. The plant dies and never gets the chance to grow into what it could have been.

But too much attention in the form of over watering does the trick too, actually a lot faster than leaving the plant to its own devices. What’s so nefarious about over watering is that the plant actually appears to be thriving, it doesn’t know how to manifest ‘too much!’ on the outside, maybe it believes you’re doing it a favor or at least thinks it’s supposed to believe that, and it just keeps presenting the facade of healthy foliage, a too deep green foliage if you know how to look for it. But down at the roots, down where the real Self of the plant resides, what’s occurring is not nearly so pretty. It’s all rot and mold, the plant is drowning in all that attention. And it ends up paying the same price as the plant that never gets watered.

Under watering and over watering amount to the same thing from an existential perspective, which is not really knowing what the plant needs to grow and thrive. Love and respect don’t just mean showering attention, they mean really seeing and understanding the living entity in front of you. You can’t love what you don’t know. Taking proper care of a plant means trusting that the plant intrinsically knows how to grow and thrive and under the correct conditions, including the proper amount of time and space, it will grow and thrive. Because whether it’s a desert plant or a tropical plant or anything in between, too much water will kill it just as surely as no water at all.