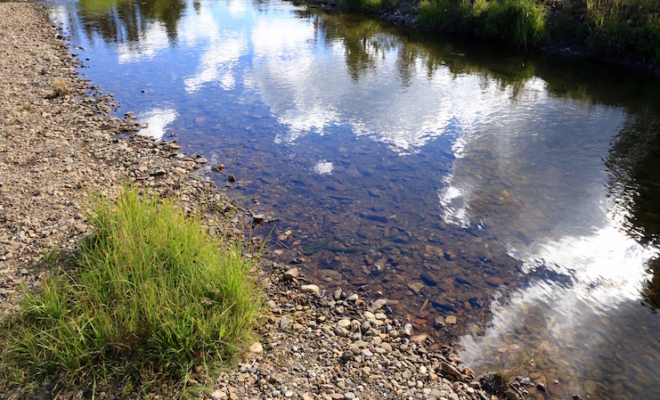 Imagine a mother in her early thirties and her ten year old son at a small noodle shop getting lunch together as part of a Saturday afternoon outing. The restaurant is intimate and seating is somewhat cramped. He asks her what the scenario will be like at their next stop and she has no idea but tells him in an authoritative though not unkind way the various possibilities.

It becomes obvious as their conversation progresses that she derives satisfaction from being looked up to. She enjoys being considered godlike. She is careful to cultivate the image that she has the answer to everything.

Then she pulls out a book and begins reading to him in a loud, affected voice, as if she were an actress reading lines from a play. She is mostly unaware of her surroundings and does not notice patrons looking her way in confusion as their conversation is drowned out by her rendition. Her son does not seem overly interested in the telling and lets his vision wander to different corners of the restaurant. When his mother sees this she asks him in a slightly judgmental, almost hurt tone “Are you listening?” to which he responds yes, at which point she continues reading. This pattern repeats itself through a few chapters until their meals arrive.

Here we have a portrait of a narcissistic attitude, although she has probably repressed these feelings and consciously believes her reading and conversation to be the picture of great parenting. I hope it goes without saying that overall she is doing a pretty good job and things could be far worse. The boy is getting to spend alone time with his mom, he seems pretty comfortable around her and also appears happy to be there. There are no signs of emotional or physical abuse. The value in considering a case like this is that we can just as easily use psychology in our lives to go from doing pretty well to doing great as we can from doing poorly to doing pretty well.

The problem with this restaurant encounter is that he will have to repress his sneaking suspicion that this day is really more about her than it is about him. When she asks him if he is listening, he has to pretend that she is asking for his benefit instead of her own. There is nothing wrong with the day being about both of them if this fact is clearly understood. Issues arise in childhood when you believe one thing but have to repress it because it conflicts with what a trusted caregiver tells you is the truth.

His ability to accurately judge the characters and motivations of others is being tampered with at an early age. Chances are quite high that his future romantic partners will share the narcissistic attitude that his mom displays. This is because they will find fertile soil for getting their own needs met while being able to share the fiction with him that their actions are all outward focused. The narcissist loves nothing more than the situation where his or her actions and thoughts are self-serving but perceived by others as generous.

The narcissistic attitude lies on a continuum and all of us share it to a greater or lesser degree. If you did not have some elements of narcissism you would lack the basic drives and tenacity necessary to feed yourself, cloth yourself, and get all of your other needs met in order to survive. The reason to think about if the profile above fits you sometimes is that like we just talked about, you can tweak your thinking just a little bit and go from doing a pretty good job to doing a phenomenal job as a caregiver. You will help your children see the world and people in it more objectively and help them avoid feeling conflict about their own thoughts and perceptions.

Here is a slightly different route for the mother from this piece to take. She could be completely honest with him and say that she loves being looked up to. It feels good for her to be his hero, although she knows that this will not last forever since kids have the need and the right to form their own separate personalities and opinions of the world. She will be there to support him through his developmental transitions. She could say it means a great deal for her to have an audience to listen to her book rendition because being an actress was her great passion but she failed. This is a way for her to perform on a smaller scale and do what she loves. She wants him to have the right to be open with her if he gets bored.

This sort of honesty presupposes careful self-analysis of her own motivations and coming face to face with some of the material she has repressed. Now instead of treating him like a planet that revolves around her sun she is treating him like an equal and a human worthy of his own opinions. Chances are that he will feel great to hear how important his opinion is to her and start to become genuinely interested in her book recital. She is also being honest about a part of her personality that she would usually seek to hide and giving him the experiential courage through example to look honestly at himself and the world instead of creating pleasant fictions.