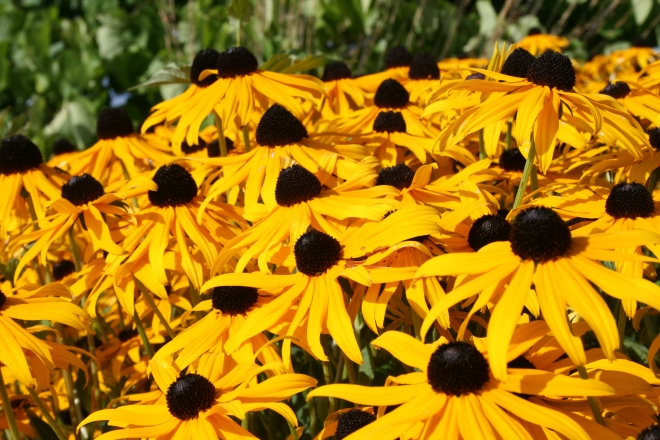 Be Who You Are

A problem for many who are working on improving their lives is that they have the process of change backwards. They believe they arrived at their current predicament because of their natures, of who they are deep down, and that salvation lies in being able to tweak their personalities, worldviews, values, and beliefs in order to basically become a different person, one who fits an ideal they have created in their heads.

But these idealized self-images are nothing but mirages. What has happened in many cases is that people have internalized rules for living and viewpoints for how we are supposed to act and be from external sources like parents, teachers, or public opinion. Now these shoulds, musts, have to’s, and oughts act as a sort of invisible specter, exerting a profound influence on sense of Self. Although imposed from without, many believe these worldviews represent objective truth and that they have originated from within.

Now, if we start with the presupposition that people are basically rotten, fallen, and evil, that they need values instilled in them from the outside to keep them from acting on all the worst parts of their natures, we are basically stuck. But most people are not bad or rotten, and when space is opened up for them to let their true natures shine forth and bloom, to feel good about their rights to growth and self-actualization, they become more vibrant, alive, generous, and hopeful. The real problem is not our natures, the real problem is putting value judgments on who we are, believing ourselves to be deficient, constantly trying to live up to unattainable standards in our heads and falling short of them.

If you embrace your nature, and work on developing yourself based on who you are instead of some notion in your head of who you are supposed to be, mindfully allowing yourself to express the thoughts and emotions you have without placing value judgements upon them, you can come to spend your precious time and energy celebrating the victories as you cultivate these aspects of your Self instead of constantly admonishing yourself for not measuring up.

It’s amazing how often clients will say something during a session that they take at face value, as objectively true without the slightest need for critical analysis, saying “I should be this or that way” and my response is almost always “Says who?” One person wants to be more spontaneous, while someone else wants to be more practical. One person thinks they don’t express their emotions enough, while another is worried about being overly sensitive. One person wants to tone down her anger, while another wishes she had the courage to let herself get mad when she feels wronged.

You’ve got to start with the belief that most people are good-natured, and that if given the chance to express who you really are your Self will reward you by moving towards emotional, intellectual, and spiritual growth. It’s what most of us do when the veil is lifted and we realize that many of the beliefs and thoughts we have about ourselves don’t originate from within us at all, they originate from outside of us and are often detrimental to us.