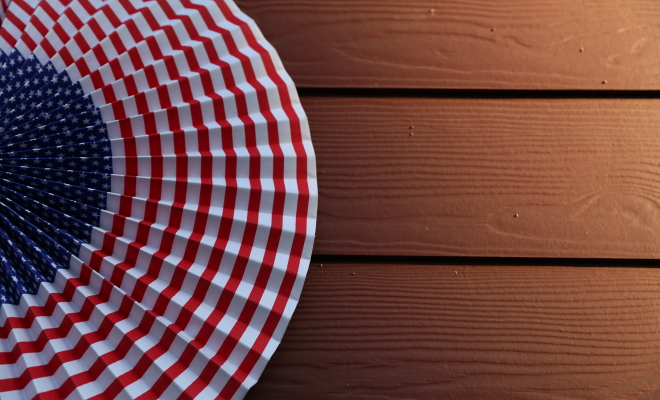 From the psychoanalytic point of view collecting can be explained as a mechanism of control, a way to counteract feelings of helplessness in the face of an impossibly complex world.

The genre, like sports cards, coins, or Star Wars figurines, might initially be a function of authentic interest but collecting as a phenomenon is the same regardless of the genre in question, that is, all hard core collectors share the same unconscious psychological need to wield control over some small part of the universe.

Their collection obviously is a minutely small part of the universe, but the important point to grasp is that for them it becomes their entire universe, the focal point around which their thoughts and behaviors revolve. Within this universe the rules are clearly established, the goals are clearly laid out, a sense of meaning and purpose are readily available.

We all need meaning and purpose if we want to be happy and stay sane. Meaning and purpose guide our behavior. The only question then is the quality of the meaning and purpose. For collectors, it’s about the endless quest to complete the collection, the striving towards a personal definition of perfection, the finding and taking possession over that rare piece. It’s presiding over a world of their own making.

With this psychology in place collecting as a phenomenon makes a lot more sense. It doesn’t matter to collectors if everyone else thinks what they’re doing is a waste of time because in their minds it’s not a waste of time. On the contrary, it’s of vital importance to them. At the unconscious level their collecting serves as a bulwark against existential anxiety by creating order out of chaos, thereby mitigating feelings of helplessness in a world perceived as hostile. At the same time it instills them with a sense of meaning and purpose, meaning and purpose that help to guide their behavior by replacing uncertainty with certainty around what to do.