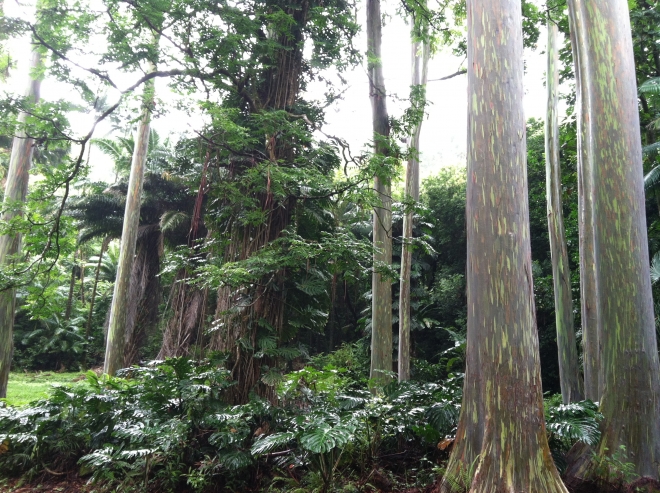 We talked about focusing on the process rather than allowing yourself to get confused by the content in instances of abuse. Let’s talk more about why abusive comments are effective for maintaining control and instilling self-doubt when you stay in the trenches of content. When you take abusive conversations at face value and respond to what is being said as if it were worthy of discussion you have already fallen prey to the trap and are playing into an abuser’s hands. By treating these comments as anything other than abuse you legitimize what has been said about you.

This is not a rational conversation where the abuser’s purpose is to shine the light on problem areas in order to help you improve your life. It is a manipulative, premeditated attack on your sense of self in order to increase your self-doubt and make you malleable. By responding to abuse as if it were a discussion worthy of response you implicitly admit that what has been said has some merit. When you defend yourself in instances of abuse you have already lost. You will get bogged down in a sea of confusing details where the true purpose of the encounter is lost.

Abuse by its very nature puts you on the defensive. When you feel attacked you will either argue that what has been said is untrue, launch a counter-attack, or run away from the fight. This is the ‘fight or flight’ response that every animal has hardwired into its DNA. It is a necessary part of survival in the animal kingdom and had great utility for humans when we were tied to the natural world in a more fundamental way. For the purposes of trying to have a rational conversation or keep your head about you ‘fight or flight’ is your worst enemy. Adrenaline surges through your body, anxiety skyrockets, the ability to form coherent thoughts disappears, and you are left to react on instinct.

An abuser finds grains of truth and exploits them. This is why you are likely to take part in the conversation as if it were not abuse, because on some level you believe what is said about you. If you have been abused all your life and your solution was to attach to a stronger presence, then at a core level of your being you struggle with feelings of worthlessness. You are even more likely to believe what is said about you. We all have foibles, imperfections, and character flaws. We are humans and no one is perfect. This goes for everyone, not just you. This is one of the reasons why abuse is so devious. An abuser has practice at finding and exploiting weaknesses in others, and he or she will find what hurts you the most through trial and error.

Abuse is effective because it usually focuses on who you are as a person rather than what you do. The abuse centers on unchangeable character traits. “You are stupid.” “You are ugly.” “You are lazy.” “You are too prideful, or boastful, or cocky.” Here is a secret for you. You will never be good enough in your abuser’s eyes. No matter what you do, you will never measure up. However you attempt to change your personality or behavior nothing will change because the abuse is not about helping you to change or even wanting you to change. Nothing will change until you start focusing on the meaning of the abuse itself.