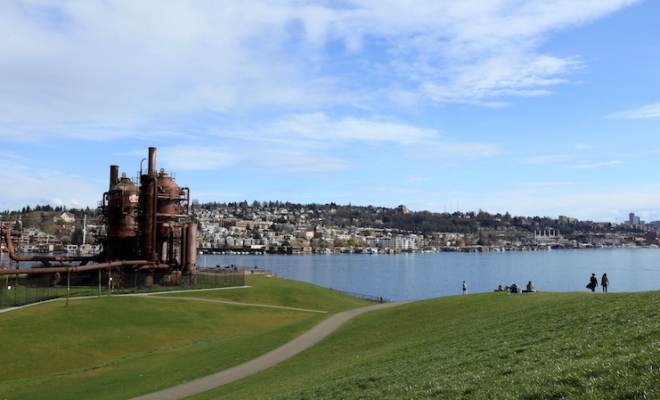 A positive reinforcement is anything that happens at or slightly after the time of a behavior which makes that behavior more likely to occur in the future.

So one key to understanding positive reinforcements, especially in the case of human beings, is that having a clear picture of the underlying drives and motivations of the unique organism you’re working with is absolutely essential. Because a ‘reward’ to one person is a ‘punishment’ to another, one man’s trash is another man’s treasure as the saying goes. Even a stimuli as seemingly golden as praise can have the reverse effect on a trainee and actually cause the desired behavior to die out rather than occur more often. What needs to be kept front and center is that it doesn’t really matter what’s motivating to you as the trainer, what matters is getting into the head of the person you’re working with and setting up your reinforcement schedule from your trainee’s frame of reference.

Another key to keep in mind is that a positive reinforcement makes a behavior more likely to occur in the future, not guaranteed to occur. As a trainer you can feasibly be doing everything right yet still not obtain the results you’re looking for, especially at first, which makes it easy for you to throw up your hands and decide the person or organism you’re working with just isn’t trainable. But we’re dealing with percentages, not guarantees. Depending on the environmental conditioning of the person or organism you’re working with there will be many competing stimuli and reinforcements vying for control. The real life training situation is not a closed system so you’ve got to be patient and to also remember that any movement at all towards what you’re looking for can be built upon and is a sign of success. And like we said even no movement at first doesn’t mean the program won’t bear fruit soon if you just keep at it.

Another mistake novice trainers make is to offer the reward before the desired behavior rather than after. They’ve got stimuli and reinforcements mixed up, they’re trying to use the reward as a stimuli to motivate behavior, sort of hoping for a knee jerk reaction. And of course you can dangle that carrot in front of the trainee, you can promise the reward will come once the desired behavior is enacted, but it’s got to appear at or slightly after the time of the behavior to be an effective reinforcement. This was one of the great contributions of B.F. Skinner, to clearly differentiate between stimuli and reinforcements, although even today many who think they understand behavioral psychology are stuck in a stimulus-response framework that completely misses the way most complex behaviors are learned and enacted.