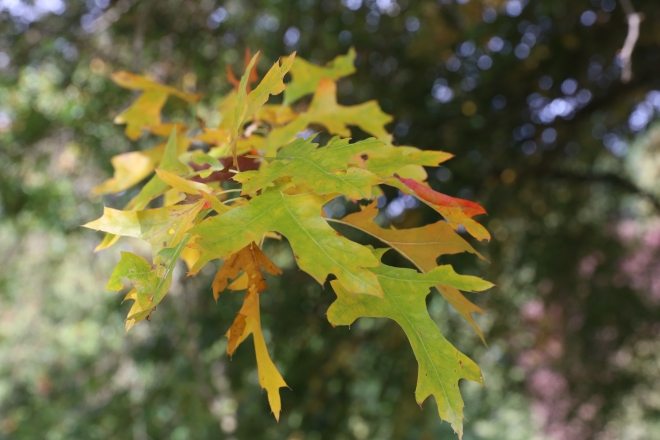 Too Many Reinforcements For Behaviors That Are Not Good Enough

I observed a couple futilely attempting to train their dog in a public place. He was a friendly guy but was behaving badly. Barking madly, jumping up on people as they walked by, pulling hard on his leash, and other behaviors that were embarrassing for the couple and pretty annoying for everyone else. They were making some training mistakes that are so common that I thought writing about them here would be helpful. We’re talking in the context of dog training but the concepts work just as well in child rearing. They can make all the difference in the world between ‘my kids are happy and well behaved’ and ‘my kids are out of control and I just don’t know what to do’. Both are projections of course. The organism being trained always looks for cues from the trainer whether or not the trainer consciously realizes it. This is not to discount the fact that dogs and people have their own natural tendencies and personalities, but these tendencies and personalities are always shaped by the environment and almost any tendency you can think of has a ‘positive’ or ‘negative’ side depending on how it is channeled.

The biggest training problem I saw was that the couple was giving their dog way too many reinforcements for behaviors that just weren’t good enough to warrant any. The positive reinforcements they used included dog treats, pets of approval, and ‘good boys’. For example, someone would walk by and he would jump up on them. Then either the girl or the guy would tell him to sit, at which point he would receive a treat and a pet of approval. He would sit for about two seconds before getting back up to start the cycle all over again.

What’s wrong with this picture from a behavioral training point of view? They’re not changing their schedule of reinforcements. They’re giving their dog the same reward after the same amount of time as he got when he first learned how to sit. But just the act of sitting isn’t good enough anymore to warrant the same level of reinforcement. He needs to be able to sit indefinitely and do it whether people are walking by or not. Through the simple process of shaping, they could extend out how long he needs to be sitting before receiving the same treat and the same pet of approval. At first it might be fifteen seconds. Anything less than that wouldn’t be good enough and they wouldn’t comment on his behavior one way or the other. He would start to grow curious and try many different behaviors on his own to get those reinforcements again. He would quickly stumble upon the fact that he needs to be sitting for a longer period of time after they say ‘sit’. After he became acclimated to this new schedule it too would stop being good enough. They could extend his sitting out to thirty seconds before reinforcing him, and so on until the behavior of sitting indefinitely became hardwired at the command of ‘sit’ in a public place.

Actually it was kind of sad to watch their desperate attempts to use treats as reinforcements; they were overusing them to the extent that after a while the dog was no longer even really interested. The guy or girl would put a treat right in front of his nose and he would turn away, more into in his surroundings and all the people walking by than eating any more.

Whatever your reinforcement, it ceases to be a reinforcement the moment it no longer motivates your subject. In the realm of treats, you need to use them sparingly enough so that the dog really wants them and is willing to work hard to get them or they won’t be of much use to you and in fact might become counterproductive. I told them everything we have discussed here in as gentle a way as I know how, but they didn’t really want to hear it and it’s too bad because right now their dog has no incentive to act any other way than how he’s acting. He’s getting absolutely everything he wants – attention, treats, jumping up on everyone, barking whenever he feels like it – and actually he is the one controlling the training scenario, the one training them to give him so many treats and so much attention that he reaches the point of satiation where he ceases to even be very interested in these reinforcements.