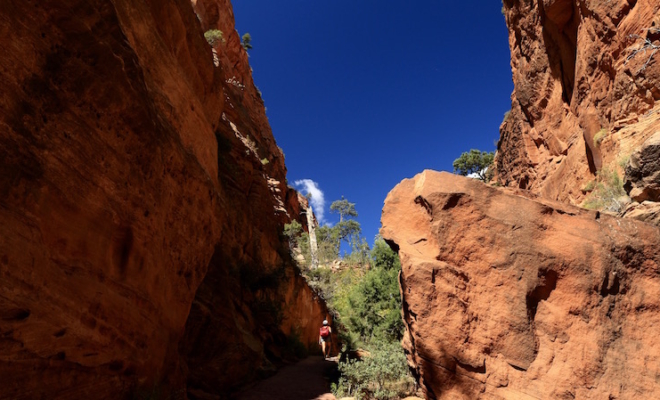 Control And The Unexpected

The more control you exercise over happenings the less room you leave for the unexpected, for the spontaneous. Those obsessed with control wish to eradicate the unexpected because they view it as a threat.

This usually has to do with a childhood situation where helplessness in a world perceived as hostile was the norm. Those elements of their life situation that weren’t under their direct control led to aversive, unwanted consequences like abuse or trauma.

So while those adults highly concerned with control in adulthood rarely draw a straight conscious line between the need to control their surroundings and the bad consequences that stemmed from being powerless in childhood, at bottom they consider unexpected happenings and unwanted happenings to be one and the same thing.

Unconsciously, whatever the rationalization for the need to control may be, the true reason is the attempt to attain emotional, psychological, and physical safety. As long as they can control every facet of the situation they can accurately predict outcomes for themselves. The hidden fear is that relaxing some of that control would allow dangerous elements to enter the picture since no distinction is made between the uncontrolled and the dangerous.

But of course without spontaneity, without allowing the unexpected in, life becomes joyless. Interest is replaced by the boredom of repetition. And while the ‘bad’ is at least partially kept at bay the ‘good’ is never given the possibility to unfold. The key for those who felt helpless in childhood is to realize that they’re not helpless now, that they have enough tools as adults to cede some control and allow things to unfold in their own way without becoming completely powerless if things take a turn for the worse.

Unexpected, spontaneous happenings are as likely to lead to wanted consequences as they are to unwanted consequences. A major element of human growth and maturity is moving past the narcissistic notion that what occurred in one’s own family of origin is the objectively valid blueprint for how life is, for how human relations are, for how the world works. The unexpected is not one and the same thing as the hostile, the dangerous, the threatening.