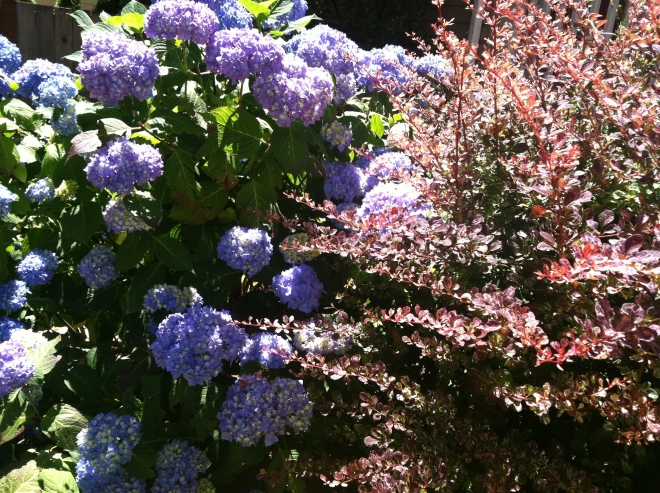 Liam is twenty-seven years old and lives in a small town in Washington State. He enjoys playing guitar and believes he is an expert even though he is actually a mediocre player. He lives in a place where few other people play musical instruments, so the community supports his narrative to some extent. He receives a level of respect amongst his peers for playing, his friends enjoy sitting around and listening to him once in a while, and he is generally known as the best guitar player in his home town. He works a job that he doesn’t particularly like because it doesn’t interest him, but it pays the bills so he stays put.

Liam’s family history involves many instances of abuse. He grew up in a fiercely competitive environment where he and his siblings fought for his parents’ praise and recognition, and with it what they hoped would be the cessation of abuse. Liam secretly believed that if he could become the preferred child then abuse would stop and everything would get better. So he decided to try to be really good at everything.

What is the problem with this story? On the surface it seems that things worked out fine for Liam. He has friends and respect in the small town he is from, has a steady job, and appears to be doing well. The problem is that Liam developed a character neurosis, and these compulsive drives block him from the possibility of a much fuller life experience.

We will explain how this happens using the example of his guitar playing. Liam has to keep up the narrative that he is an expert at guitar when really he is mediocre. This pressure to maintain the myth will actually keep him from ever achieving expertise at the guitar. He will avoid playing situations where people are clearly better than him and then come up with an excuse for why he didn’t play, and will come to believe the excuse was true. He will not take the time necessary to work on perfecting songs he writes because he believes that he should already know them really well. He probably will refuse musical instruction of any kind. He will believe his versions of famous songs sound just as good as the originals and not work to improve parts.

Liam has what the psychologist Karen Horney calls an idealized self-image. He spends more time trying to actualize the personality of a mythical creature who is really good at everything than he does trying to actualize his own unique potential and his actual human gifts. This of course manifests itself in how he relates to his guitar playing, as it probably does in many other aspects of his life. The choices that he makes are to serve the idealized self-image of a guy who is great at guitar. He could be using that time to actually be getting great at guitar, or to do something else that feels productive and personally gratifying.