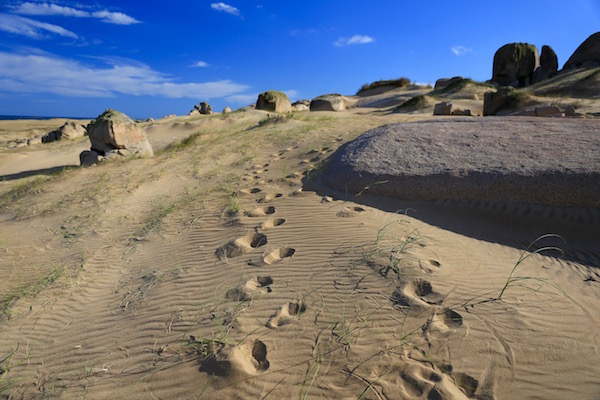 Abusers Try To Shift The Blame To Become The ‘Victims’

Being subjected to abusive behavior is a painful, confusing experience for many reasons. The reason we want to talk about here has to do with a psychological trick most abusers pull where they try to shift the blame for the abusive situation onto their victims and simultaneously paint themselves as the true victims who are suffering cruel, unfair attacks at the hands of the very people they are abusing.

This strategy comes into clear relief when victims don’t just meekly accept abusive words and actions but instead stand up and fight back, which makes the invisible conflict that’s been roiling and broiling under the surface for visible and palpable. Now, ‘normal’ people called out for destructive words or actions usually feel compelled to defend what they’ve said or done if they believe there’s a misunderstanding or to try to make amends if they believe there’s not. But abusers don’t go on the defensive, they go on the offensive. They turn the tables by quickly moving the conversation away from what they’ve said or done to focus instead on the abusive, hurtful nature of their victims’ complaint and the rotten natures of their victims in general!

They’ll make overgeneralizations, take things out of context, find a grain of truth, or just flat out lie in order to spin a deceptive tale of the things their victims have said and done or haven’t said and done, a deceptive tale that supposedly proves the hostile, ungrateful, lazy, arrogant, cruel, abusive, etc. natures of their victims. At this point most victims, their heads spinning, feel compelled to defend their own past comments, their own past behaviors, their own way of being in the world! In other words, the situation reverts right back to business as usual, to the abusive situation.

There is no clear way out of this confusing quagmire as long as victims remain ignorant of the psychology of abuse. The only way out is to take a step back and clearly understand the transfer of responsibility taking place, to clearly understand how abusers casting themselves as the victims of the story is an offensive maneuver meant to throw their victims off the scent. The fact that people suffer more abuse for standing up for their right to not be abused is unacceptable but it’s sadly the norm not the exception.