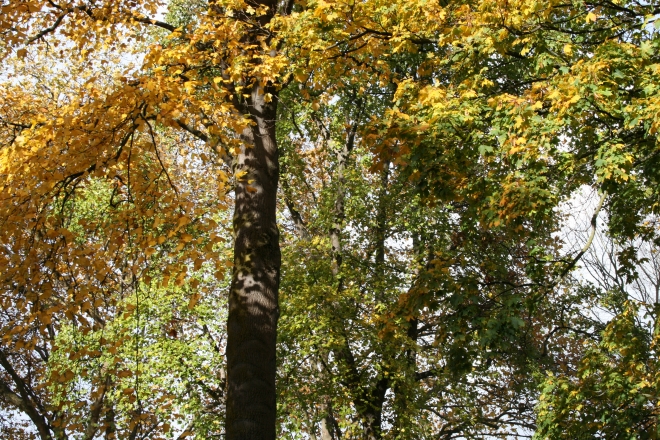 Some feel the relentless drive to elevate a person to godlike status. They search and search until finding a suitable target, then bow down before this supposedly stronger presence, showering him or her with praise and adoration. It can feel really good to be the object of hero worship but understanding the psychology behind the phenomenon makes it much less appealing.

Hero worship is not really about the hero. The same people who worship you one day will discard you the next, moving on to a new entity that does a better job filling the role. If you had not been the chosen one someone else would have been. This idea applies whether we are thinking in the metaphysical context of deities, the social context of fame, or the intimate context of personal relationships. For example, if you have ever had a romantic partner who began treating you as all-knowing, powerful, and more talented than everybody else, he or she likely followed this same pattern in previous relationships too before they inevitably soured, just like yours did. Or think about the religionist who loves and worships his god until tragedy strikes, at which point adoration is replaced by cursing this god’s name.

The reason to resist the temptation to accept the godlike role is that your freedom of thought and behavior will become extremely limited. It stops being okay to make any mistakes or to admit your ignorance. If you buy in to what is said and thought about you, then conflict will arise between who you really are as a human being and the unrealistic image you are trying to fulfill. You will attempt to cover up or minimize all your shortcomings and foibles until finally being exposed for the fraud you are, at which point the person or people who have put you up on the pedestal can toss you aside with a clean conscience, feeling defrauded, even though they were the ones who unfairly put you up there in the first place for their own psychological needs.

The people placing you on a pedestal are parasites. For whatever reason they feel incapable of doing the hard work of self-actualization themselves, so they take the shortcut of basking in the glow of your presence instead. They latch on to you, and unconsciously believe that this is enough, that they will be able to find fulfillment by being a small part of what you have going on. They worship you, and all they ask in return is that you be perfect at all times, living up to the impossible standard they have set for you without fail.

Accepting deserved praise and admiration is one thing, and actually the inability to accept it is usually a sign of mental or emotional disturbance. What we have been talking about is something quite different though, which is allowing yourself to be raised up to something that is more than human. Your anxiety dissipates for awhile by inhabiting this godlike role but you pay a very hefty price. You no longer get to be yourself. And when you finally do show who you really are it’s not good enough and you are cast aside.