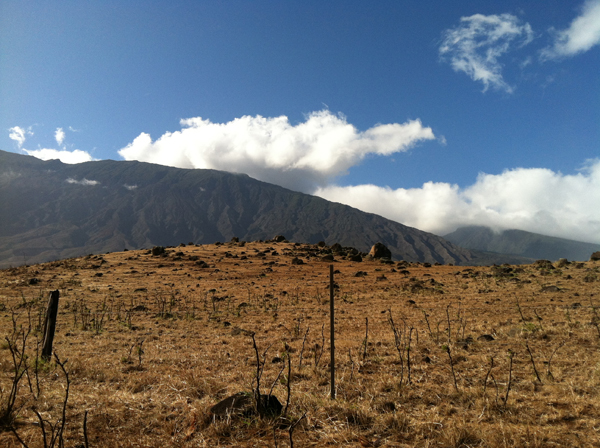 We are going to talk about a situation that countless couples have faced. This is where one partner decides he wants to break up and discusses it openly or does end the relationship, but then relents due to pleading, professions of love, and his own ambivalence. After this a predictable pattern can usually be mapped characterized  by several breakups and reconciliations and ultimately the rupture of the relationship. We will discuss the psychological mechanisms at play and present a viable option to change the trajectory and start moving towards repair.

The most fundamental point to consider is that the partner who initiated the breakup is not the one pleading to be taken back. An unhealthy power imbalance is created that will negatively color all aspects of their lives together going forward, giving them little chance to work things out. Imagine yourself breaking up with someone and then realizing you have made a terrible, life altering mistake. You plead with your partner to take you back and she finally does. This relationship might fail for other reasons, but the power balance remains about equal. You had the power to end the relationship and you did, leaving her in a down position. Now she has the power to take you back or not, leaving you in a down position.

In order to be healthy and fulfilling all relationships must be defined by equality and mutual respect, which is why threatening to break up or actually doing so and then getting back together is so damaging to people. Power takes the place of equality. Even worse than the example from the paragraph above, when you end a relationship and then decide to take your partner back the power balance shifts dramatically where you have all of it and she has none of it. You may not want this role or be comfortable with it, but your actions have helped create it. If you take one thing away from this piece, I hope it is to never say the words ‘break up’ unless you are absolutely sure it’s what you want to do. The second those words leave your mouth the dynamics change because a power imbalance is created and feelings of security go out the window.

This situation is really not fair for either person and something needs to be done quickly to address it or emotional and psychological damage are sure to result. First let’s talk about the person who asks to be taken back after being jilted. How can she be expected to be at her best or be her authentic self in the relationship going forward? She is apparently not good enough as she already is in the eyes of her partner. Naturally she will start to obsess over what she says and does. She will be constantly waiting for the other shoe to drop. A vicious cycle is created because the tremendous stress and anxiety she feels will surely leak into the relationship and help make another rupture more likely. And just like that we have a relationship characterized by abuse instead of love and openness. He may not have asked for the role of abuser but he is playing it nonetheless. He now gets to decide for the both of them which thoughts, actions, and emotions are acceptable and which are not.

He will experience a terrible emotional and psychological toll as well unless he is naturally sadistic and abusive, in which case he will probably derive satisfaction from the situation. If he is generally inclined towards growth and equality in his life, however, he will have a difficult time inhabiting a position of power where he holds all the cards and apparently gets to decide the course of the relationship. He won’t get to be at his best or act like his authentic self either. He will shoulder a heavy burden of responsibility and probably spend a lot of time feeling guilty. It’s a tragic situation for both people.

If you want to see your partner at his or her best the environment has to be one characterized by comfort and security. High levels of anxiety and the fear that another breakup could be forthcoming will make a harmonious situation impossible. The only viable solution to this dilemma is to publicly declare to one another and to your friends and family that you are both 100% committed to making your relationship work and that ‘break up’ will no longer enter into your conversations. If neither of you can agree to this or mean it in your hearts then it’s time to move on and save yourselves much more emotional damage than you have already experienced.

You’ve got to openly address the power imbalance that has been created and actively work to eradicate it. Feeling safe from the possibility of rupture is a great place to start. You can’t ask a partner to change supposedly deficient parts of his or her personality in order to make the relationship better. This is usually a form of abuse, and we all have deficient parts of our personalities. Instead you have to focus on growth and create a healthy, open environment where you can both get back to seeing what drew you to each other in the first place.

The bottom line is that whichever role you are playing in this setup, the jilted lover who asks to be taken back or the ambivalent lover who decides to give it another try, you both need to declare your total commitment and actively work to create a situation of equality or you have no chance at a happy life together.