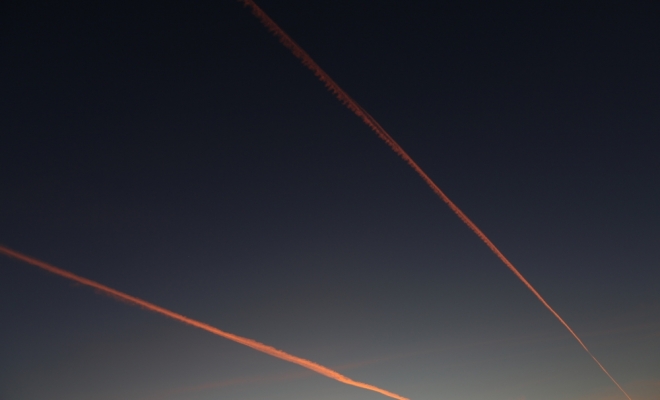 For Freud libidinal energy, particularly its need to be channeled and released, was the primary motivator of human behavior. He was attempting to ground his psychological theory in hard science, as outlandish as that might sound now. He was compelled to conclude, based upon the prevalent scientific theories of his time, that all psychological processes were based upon instinctual drives. And what instinctual drive, other than perhaps the drive for self-preservation, could be more important for the individual, not to mention the species, than sex?

When we remember that Freud’s greatest discovery was that human life is determined more by unconscious forces than it is by conscious forces, that what is blocked out of conscious awareness continues to exert a profound effect on behavior, while we also remember that despite his genius he was culturally bound, believing his Victorian society, a society where all things sexual were repressed, was the model for human nature, we begin to see how through clinical observation he was inexorably pulled towards elevating libidinal energies to their central role in his theory.

In a lot of ways Freud’s resulting formulations become more impressive when we take into account the fact that he was always hobbled by the felt necessity to account for human psychology in sexual terms. It would be like running a marathon on crutches.

What Freud did was observe the growing child and note how different regions of the body seemed to take precedence at different stages of development. He came to call these regions erogenous zones, concluding that libidinal energies, always present from the beginning of life and always needing to be expressed, found their release through these various zones. Here are the stages of development in Freud’s psychosexual construct:

When we view freudian characterology at the superficial level we are tempted to laugh it off as nonsense but, like pretty much all of his work, when we dig a little deeper and liberate it from the sexual theory we find profound insights into the human condition that are still relevant today.